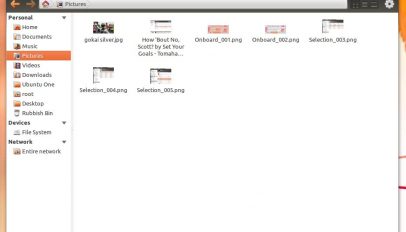 Bored of Nautilus? Tired of Thunar? Desperate to ditch Dolphin? Maybe it's time to try a new file browser? Marlin is a lightweight file browser built from the ground-up to be responsive, simply designed and easy to use - and here's how to install it in Ubuntu 11.10

Elementary OS Luna To Be Based On Ubuntu 12.04

Good things come to those who wait - particularly elementary fans willing to wait until April 2012...

Switchboard: A Centralised System Settings Hub By The elementary Project

The elementary team have announced the first public release of 'Switchboard', a centralised hub for configuring system settings on the elementary OS desktop.

If you been wondering whether the indomitable elementary theme would look better dark, get ready to climb aboard: your theme-train just arrived courtesy of DeviantArtist ~satya164...

The first stable release of lightweight music player Beatbox is now available for Ubuntu users. Pictures and download how-to inside.

Conversation-style e-mail display, like that found in GMail, is heading to Postler - and plans on looking sexy in the process. Initial work on conversation threads - which groups sequential e-mails from the same 'conversation' - is already present in the development builds of Postler. 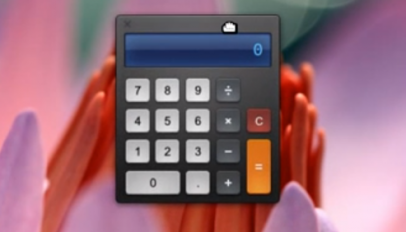 The speed of Ubuntu-based elementary OS's next version, code-named 'Luna', has been shown off by one of its developers.

If you've been dying to get your hands on a development release of the elementary projects' new music player 'BeatBox' then you're in luck - it now has its own development PPA for intrepid testers to try it out from. 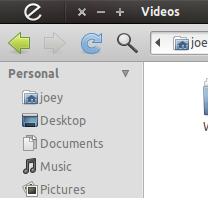 The ability to easily customise your desktop is, arguably, one of the boons of using Linux. Unity is no exception. The following hack allows you to fully integrate some of the more popular 3rd party themes into the Unity desktop.

When the elementary project launched the first release of their operating system late last month the only way to download a copy was by jumping on the torrent bandwagon. Not so any more! Download links and further info tucked away behind the 'read more' button.