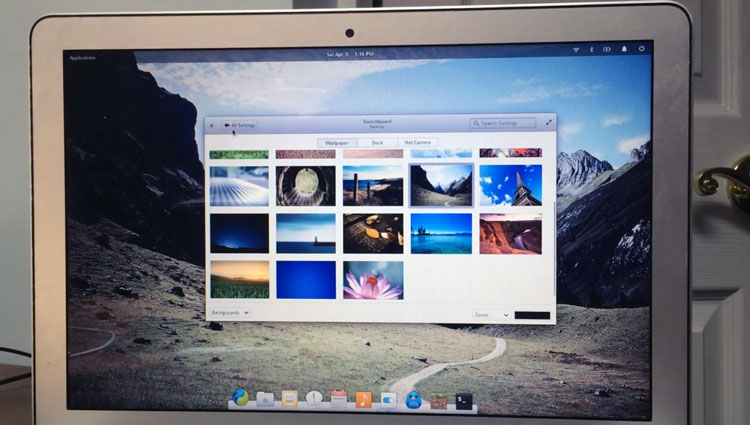 With Ubuntu placing all of its eggs in a ‘convergence’ shaped basket in a long-term play aiming to bridge multi-device form factors with a consistent codebase and user experience (insert breath here) it’s left to smaller Linux distributions to push forward the more traditional desktop paradigm that most users are comfortable with.

Elementary OS is one of several distributions to be built on the Canonical-backed core of Ubuntu but spin off in a totally different direction. While not immune to the changing tide of computing habits (all OSes will have to face up to a reset in expectations from tablet devices) it’s not (yet, at least) trying to force pointer-led interaction through a finger-shaped hole.

Jupiter, the first stable release of the OS, was released back in 2011, with Luna, based on Ubuntu 12.04 LTS, following in 2013. Since then the team has been beavering away on the next iteration of its desktop shell ‘Pantheon’ and the underlying technologies powering it.

Whether you feel their visual style owes a nod to the designers behind OS X or not, the engineering and development vision driving the project certainly follows in the vein of Apple. That’s not an insult; tying together disparate third-party projects into a unified and cohesive whole is hard to do. It’s something Ubuntu, oft-touted as the pinnacle of Linux usability, has never quite managed to pull off.

A video posted at the weekend shows off some of the work that’s going into Isis, the successor to last year’s Luna release. While it demonstrates the current ‘as is’ code of Gala, the Mutter-based window manager, the Pantheon desktop and associated apps and features, it offers an advance glimpse at the promise on the horizon.

Some ingenious code allows the top panel to adapt based on the colour of the background wallpaper. “Unity does that”, you might say. But not like this. The smart matching is able to detect when you need a solid bar, when a transparent one would work best or when the text should be a lighter colour so that it’s legible.

The visual finesse extends to the ‘Switchboard’ settings app, which gains new transitions and toggle switches. Following GNOME’s lead, elementary developers are also pressing ahead with the ‘header bar’ approach, which combines both title bar and toolbars in a stylish and space efficient way.

The decision to pursue Midori as the default browser is one I can understand, but find a trite self-defeating. Time would be better spent on ensuring that the sort of browsers most users end up using integrate into the desktop shell. Like so many non-elementary applications, Chrome and Firefox are left looking like eyesores under the default theme.

Opinions aside one thing is clear: elementary is not slacking. If they can hone what’s demoed in the video above, and not shrug off the ‘sore thumb’ issue from LibreOffice, et al., expect to see a new name appear in the popular meme of ‘That’s it, I’m switching to…’.

When can you expect to get your paws on it? The elementary folks subscribe to the “when it’s ready” ethos, so don’t expect it anytime soon.

Now, certain folks within the elementary OS project are notoriously touchy about this site covering their work. I consider you folks, our readers, to be savvy enough to know that ‘in development’ means ‘not finished’. Still, to avoid social media channels being clogged up in contempt, I will insert a big disclaimer:

This article represents progress ‘as is’. The project remains in continued development. What appears in this article is not and should not be considered final.
Video desktop environments elementary pantheon 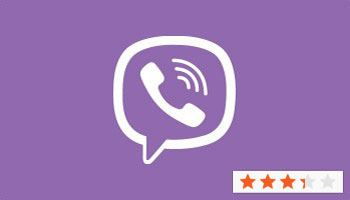 Viber Desktop App for Linux Holds Its Own Against Skype, But Lacks Users
Read Next