The first stable version of the elementary-inspired text editor ‘Scratch‘ has been released. 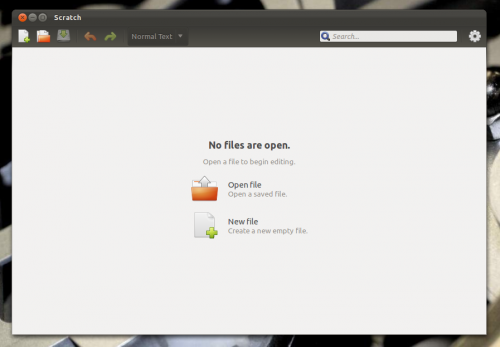 Scratch, written in Vala and Gtk+3, is similar to other text editors such as Gedit, but adds in additional user-friendly features.

These include a slew of developer-friendly syntax highlighting: – 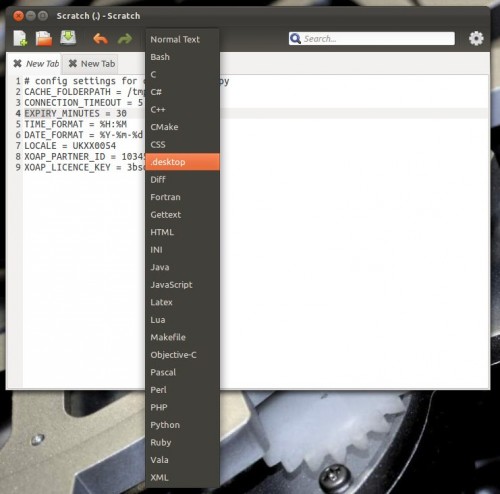 An ‘in-window’ search bar for searching words within a text file: –

Tabbed, as well as split document view, which lets you reference/work on two files at the same time: –

A selection of user-configurable preferences: – 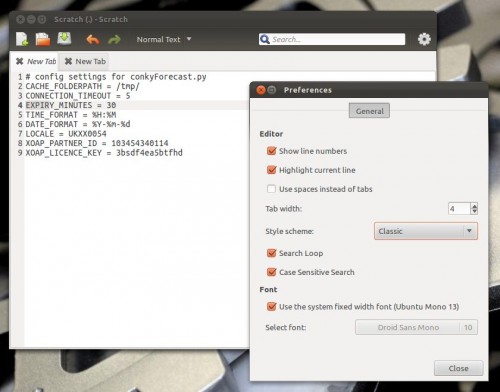 And some quicklist loving: – 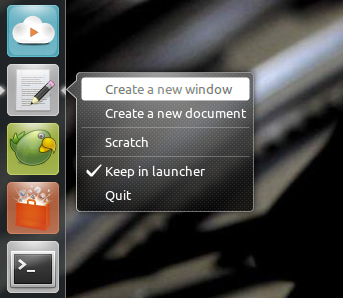 As Scratch is a GTK3 application you will need to be running Ubuntu 11.10 or similar inorder to install it.

You will also need to install an additional dependency not available in Ubuntu 11.10 by default: –

Once Granite has been installed you can proceed to download and install Scratch: –

There appears to be a bug with Scratch in that you can’t close it once opened. A workaround in the mean time: use this handy Unity applet to quit it.
Apps Download elementary scratch texteditor