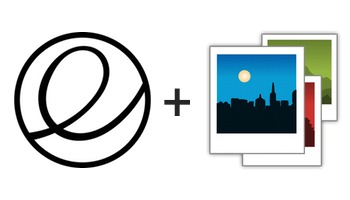 Development of Shotwell is to be picked up by the team behind Ubuntu-based Linux distribution elementary OS.

Shotwell has been in need of a new maintainer as Yorba’s focus has shifted significantly to email client Geary – incidentally one of our favourite Linux apps of 2013 – and the organisation “doesn’t have the resources anymore to maintain Shotwell.”

“Yorba just doesn’t have the resources anymore to maintain Shotwell.”

Development on Shotwell hasn’t ground to a halt by any means. The 0.15 release in October introduced new editing features and bug fixes were released in November’s 0.15.1 release.

With a Gallery app in development for Ubuntu and the core Photos app for GNOME, making Shotwell an official part of elementary will be a simple way to get a flagship photos app for a growing distribution off to a running start.

The elementary team have opted to fork Shotwell to continue development of the app, as Yorba now uses GNOME’s revision control and bug tracking infrastructure hosted on GNOME’s own servers. The new Pantheon Photos fork is, instead, hosted alongside elementary’s other projects on Launchpad.

Home » Dev » Shotwell Development To Be Picked up By Elementary 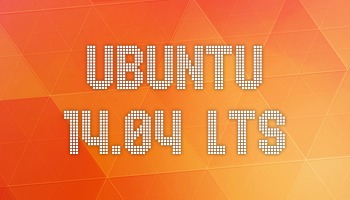