Last Development Update of 12.04 Today we saw the release of Ubuntu 12.04. It is the fourth release with long-term support and the 16th Ubuntu release. Lots of hard work went into this release, so […] 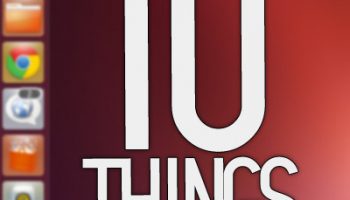 So you've downloaded it, you've installed it, and now you're about to use it. But before you dive on in to explore, be sure to take some time out to follow our bi-annual rundown of the best post-install tips and tricks.

After six months of development the latest version of Ubuntu has been released. Head on inside for the low-down on what's new - complete with pictures, video and download link. 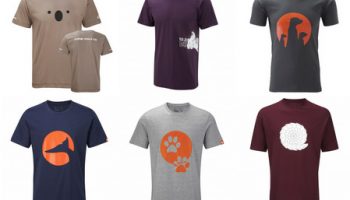 Guess The Name of Ubuntu 12.10 And Win An Ubuntu T-Shirt!

Ubuntu 12.04 isn't even out but, y'know what? We're over it; t's all about Ubuntu 12.10 - the "Q" release - from hereon in ;) But what will its codename actually be? That question sounds like a ripe one for a competition - so guess the Ubuntu 12.10 codename correctly and we'll send you one of the super new Ubuntu t-shirts in whatever size you like! 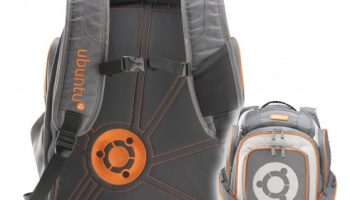 Ubuntu 12.04 CDs, USBs, t-shirts and other goods have gone on sale over on the Canonical store. 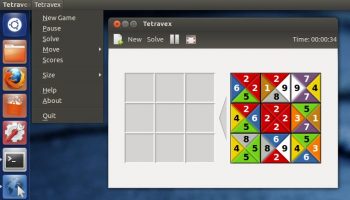 The new application menus introduced to the GNOME Shell desktop are now supported in Ubuntu. Following the release of GNOME 3.4 last month, a wider number of GNOME applications have begun to make use of the one-button 'app menus'. 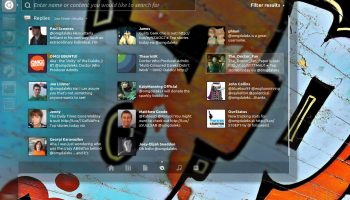 We are almost there. Tomorrow language packs will be test-built. Next Tuesday we will hit the deadline for translations for language packs and from next week on Ubuntu 12.04 images of the release candidate will […] 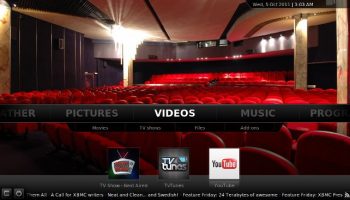 XBMC Eden Will Be Available in Ubuntu 12.04 LTS

XBMC Eden, the latest release of the popular media centre app, will be available to install in Ubuntu 12.04 through the Ubuntu Software Centre - no additional PPAs necessary. This marks the first time that the package is available in Ubuntu without the need for additional PPAs or repositories. 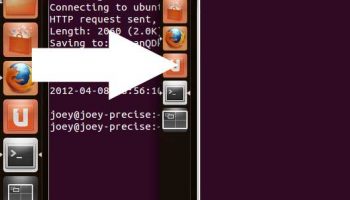 So you want to change the size of the icons on the Unity-2D launcher? We've previously looked at a way of achieving this, but this involved the manual editing of system files - something that scared a lot of people away from finally having a solution to oversized launcher icons. Well, at least until now. 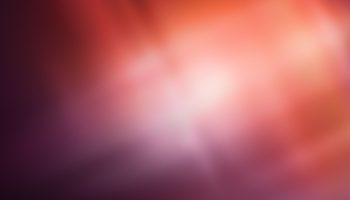 The default wallpaper for Ubuntu 12.04 has been revealed in a bug report. In it Canonical design team member Otto Greenslade presents two version of the same background: one with added 'noise' texture and one without. 'I would of course prefer to use this one if at all possible,' writes Otto of the former design, although notes that its larger size may be a blocker to this.

The Real Saxon This is so much better tran GIMP, which has horrendous…
Pinta Image Editor Gets First Update in 5 Years

Shiba I don't have an account, sorry. If you test the…
Flash ISOs to Multiple USB Sticks on Linux with Popsicle

seatex Installed from .deb, and it does indeed seem to run fine. Thanks!
LibreOffice 7.0 Released, This is What’s New