But what will its codename actually be?

That question sounds like a ripe one for a competition – so guess the Ubuntu 12.10 codename correctly and we’ll send you one of the super new Ubuntu t-shirts in whatever size you like!

We’ve had Karmic Koalas, Lucid Lynxes, Maverick Meerkats, Ocelots of the Oneiric kind, and a very Precise Pangolin so far – but ‘Q’? That’s a bit tricker… 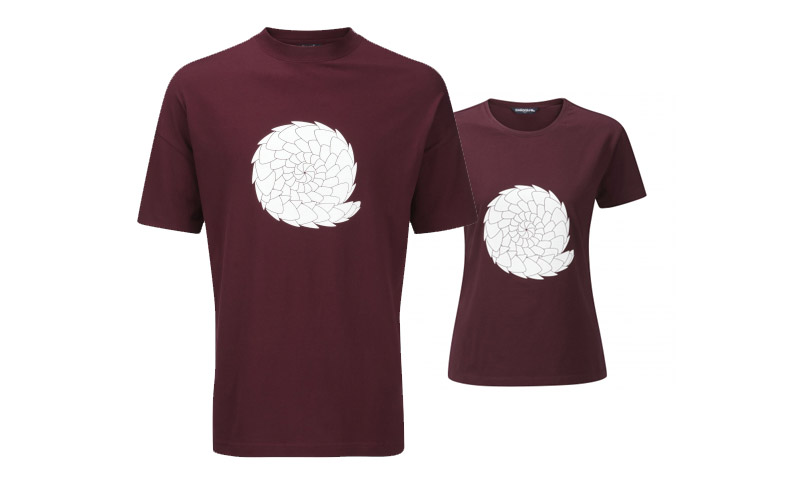