Over the weekend Unity 5.10, the last major update to the Unity interface before the release of Ubuntu 12.04, landed in Precise.

Primarily a bug-fix and stability update, Unity 5.10 brought with it a couple of notable ‘new’ things – including the final version of the ‘Application Installation Animation’. This, developers hope, will assist new users in quickly locating apps installed through the Ubuntu Software Centre.

Other changes include the ability to configure HUD shortcut key via the System Settings panel: 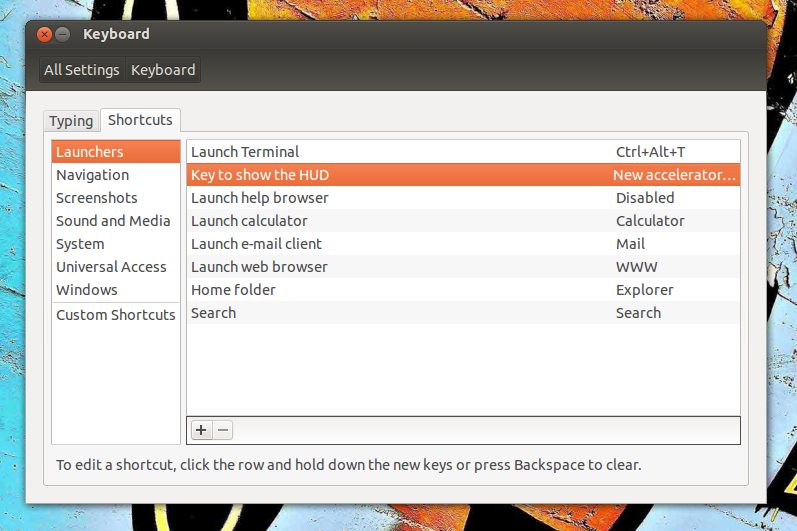 The Lens ‘Card View’, used in the Gwibber lens and other third party lenses, sees its’ ‘shape, size and positioning’ tweaked. 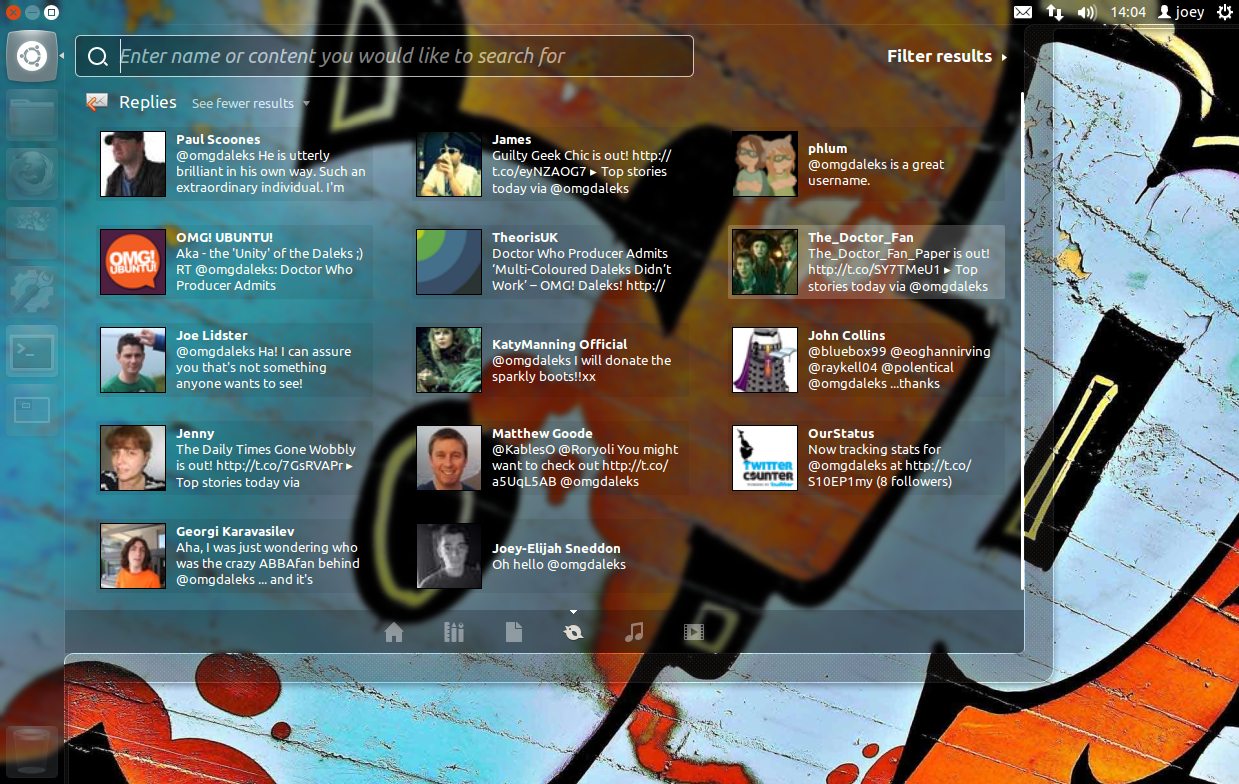 For a full – and I mean full – run down of everything that has been updated in Unity you can read the changelog online @ launchpad.net/ubuntu/precise/+source/unity/5.10.0-0ubuntu1

Abhijeet +1 for this. They don't need to become a full-fledged…
Do Ubuntu’s Downstream Changes Make a Separate GNOME OS More Likely?

UnDemiCoeurNoir And bam, back to the future… So what was the…
Do Ubuntu’s Downstream Changes Make a Separate GNOME OS More Likely?