With the Firefox 74 release out of the way Mozilla developers now turning their attention towards Firefox 75, scheduled for release in the early part of April.

While Firefox 75 will (obviously) ship with new features, key changes and a dollop of developer-related improvements it will be notable for another reason:

It’s looking like Firefox 75 will be the first version of the famed web browser to be released as a Flatpak app on the Flathub app store. 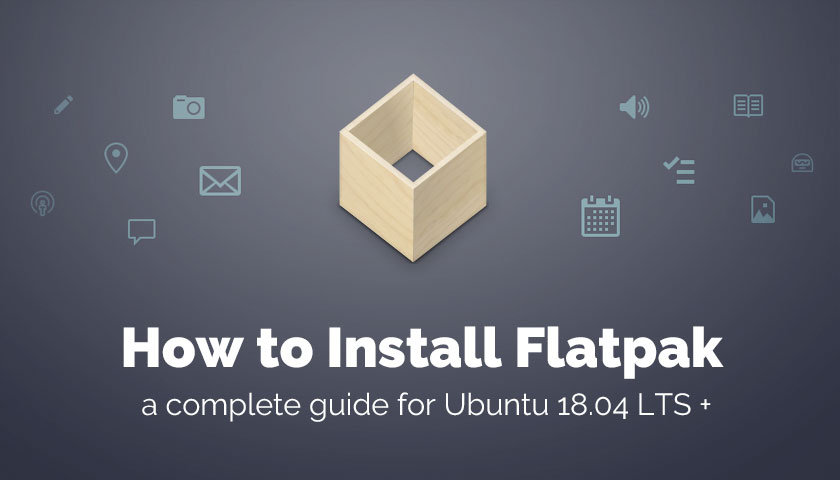 Related Guide
How to install Flatpak on Ubuntu 18.04 LTS +

With an official Firefox Snap app available since 2018 it has taken a little longer for Firefox devs to embrace the other big new-fangled packaging effort.

Now, as mentioned by Phoronix, they indeed embracing it fully!

A recent status update on the official Firefox Flatpak build provides more detail, with Mozilla’s Mihai Tabara suggesting that Firefox 75 will be first stable version of the browser to be made available as a Flatpak app on the Flathub store.

If you’re not a fan of Flatpak apps you don’t need to worry about this news.

To be clear: Mozilla is not dropping its regular binary releases (which can be downloaded from the Firefox website) or make source code less available (which is what most Linux distros use to build their repo package).

If you do not want to use the Firefox Flathub app, don’t install it.

Prior to its debut there’s lots of testing to be done on the Firefox 75 beta build. In fact, if you have Flatpak set up on your system you can even install the Firefox Flatpak beta right now to see how it’s shaping up…

To install Firefox 75 beta as a Flatpak app via Flathub you need to download the following .flatpakref file and open it in GNOME/Ubuntu Software, KDE Discover, or similar:

For the reference file above to do anything you must install Flatpak on Ubuntu first.

Do remember that this is a beta; some features may not work due to the sandboxed nature of Flatpak apps. Translations and region-specific features (like DNS over HTTPS) may also be affected.

Home » News » An Official Firefox Flatpak is on the Way