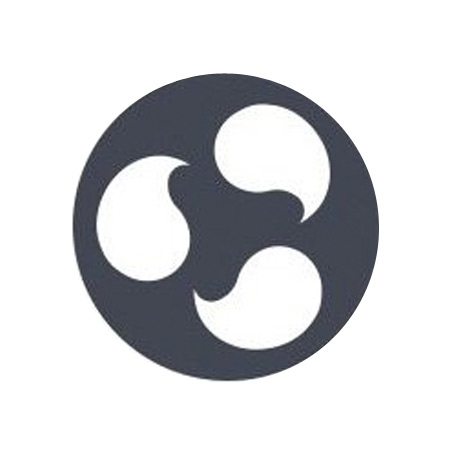 I have to say folks, Ubuntu Budgie 18.04 is shaping up to be a one heck of a release.

It’s no secret that I think the nimble GNOME-based Budgie desktop is one of the best alternatives to GNOME Shell or Unity. It is lighter and leaner than either of those, but has a more cohesive and modern design than MATE or XFCE.

Naturally I’m also a fan of Ubuntu Budgie, the official Ubuntu flavor that uses the Budgie desktop by default. It provides all the benefits of Ubuntu and its ecosystem, but feathered beneath a clean, modern looking desktop interface.

Based on the preview notes for Ubuntu Budgie 18.04 the flavour’s development team are seriously upping the ante for the upcoming release.

The key Ubuntu Budgie 18.04 features and improvements on offer include:

Ubuntu Budgie 18.04 also inherits a stack of other features and updates from base Ubuntu 18.04. Accordingly you’ll find the flavor has full color emoji support out of the box, a new minimal install option in the installer, and top-tier support for Snap apps.

The Ubuntu Budgie Welcome app launches on your first login after installing, and is available to open any time after from the app menu.

It offers a helpful heads-up on how to get up and running with the distro. It offers links to documentations and support channels, and makes it easy to install extra themes, apps and add-ons to help tailor your desktop to suit your own tastes and needs.

In Bionic Beaver the Budgie Welcome app is preinstalled as a Snap application. By using a Snap instead of a traditional repo app the flavour’s development team can keep the utility up-to-date, and add links to new apps, applets, and add-ons as and when they’re released over the course of the LTS cycle.

As is par-the-course these days you have an option of dark, light and standard (dark header bar, light widgets) versions.

Having your “own” GTK theme is also a nice bonus for the flavour, and helps it build on and establish a unique ‘Ubuntu Budgie’ look and feel.

If you prefer the look of the Arc GTK theme used in Ubuntu Budgie 17.10 you can easily switch back to it through the Welcome app.

Budgie applets are cross the flexibility of GNOME Extensions with the uniform and consistency of indicator applets. The result is a set of little desktop extras that add to the whole Budgie desktop experience.

Last year I wrote a short article to spotlight the best Ubuntu Budgie applets available. Once the Ubuntu Budgie 18.04 release arrives I am going to have to update the post pronto.

Because Ubuntu Budgie 18.04 has upped the ante on applets by installing some really useful new Budgie applets as part of the default install:

Another new applet called Show Time lets you display a date and time widget on the desktop. While this is not as advanced as something like Conky it has customisable colors.

Even more new Budgie applets are available as optional extras to install via the ‘Budgie Welcome’ app.

Still no hint of a Budgie weather applet, though. sigh.

Despite a release date of March 8 Ubuntu Budgie 18.04 beta 1 is not yet available to download.

While i’d advise any eager testers to wait for the formal beta the more impatient among you can download a daily build ISO.

Keep in mind that Ubuntu Budgie 18.04 is still under active development. Daily builds are not intended to be used on production systems. You should expect bugs, broken features, and rough edges. 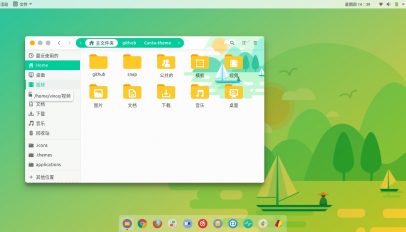