Are you a Budgie desktop user wanting to add a bit more functionality to your nimble, lightweight desktop? Well you can, by adding Budgie applets.

Budgie applets are like little souped-up mini-apps that live in your panel. They provide additional features and functionality in an accessible and semi-uniform manner.

You likely already have a small set of icons and applets nestled in the far reaches of your Budgie panel right now, such as the simple clock applet, Wi-Fi signal status, and volume control.

You can take things further by adding some of these nifty Budgie applets to your desktop. 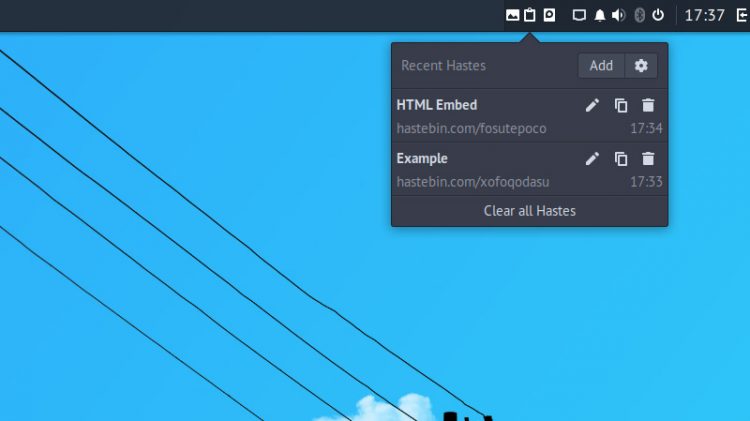 If you regularly need to share snippets of text, commands, code excerpts, or haiku love poems, the Haste Budgie applet will serve you well. It lets you quickly type and send, edit and share simple plaintext snippets via the Hastebin service, direct from the desktop.

The applet even keeps a history of your shares so that you can easily read, edit or delete them. 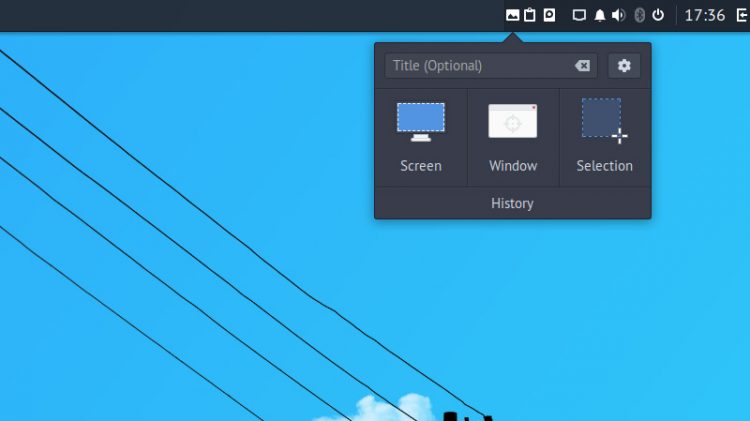 Sometimes it feels like Linux users take more desktop screenshots than mac and Windows users — and with so beautiful desktops to show off, that’s not a surprise!

The nifty Budgie screenshot does exactly what it says. It offers quick access to screenshot your whole desktop, a specific window or a selected region. Images can be saved locally, copied to the clipboard and automatically uploaded to one of several image hosting sites (including Imgur).

There’s also a decent crop set of options too, including global and individual presets for delay, pointer visibility, little thumbnail previews, and a recent history view with edit, share and delete links. 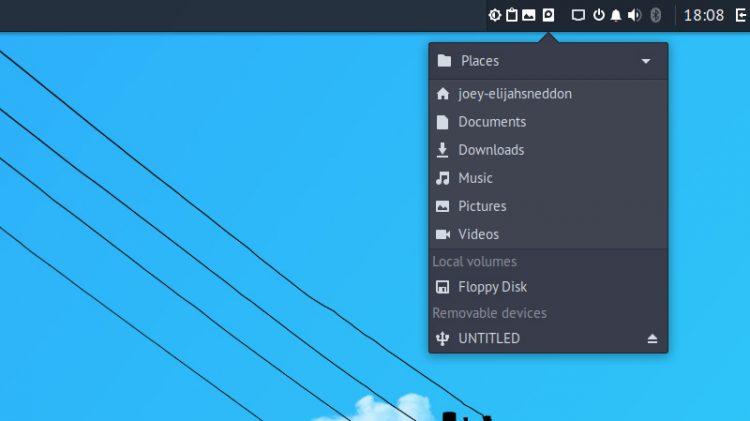 The Places Applet makes jumping to one of your bookmarked folders, local volumes and partitions, or removable devices like USB sticks and SD cards, super swift.

What’s nice about the applet is that the bookmarked folders list is collapsable, and removable drives can be safely ejecting straight from the applet.

What’s especially neat about the Places applet is that it’s pre-installed as part of the Budgie desktop. You don’t need to go out and hunt it down. Just open the Raven sidebar, enter Edit mode, and add it to your panel of choice. 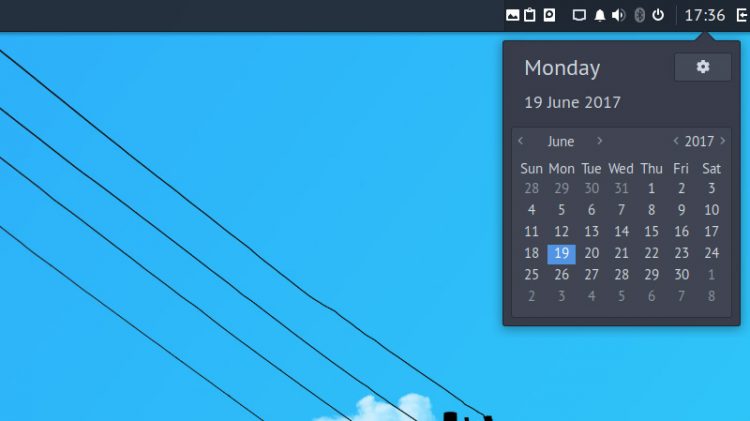 I’m not a new Budgie desktop user but I still click on the stock clock applet expecting to be able to open a little calendar — too many years of using Ubuntu, I guess!

But don’t need to dive into the Raven sidebar to get a quick overview of the time and date.

The descriptively named Budgie calendar applet is a replacement clock applet that displays the local time on the panel, and a small monthly calendar when clicked.

Not all of us use a keyboard with dedicated brightness keys, making a simple on-screen brightness controller an essential.

The aptly named Brightness Control is a (shock) brightness controller for Budgie. It’s based on the volume applet code so will look familiar. Just move the slider up or down to increase or decrease how light your laptop screen or monitor is.

This PPA also contains the latest version of the Budgie desktop, the Budgie Welcome app, and a few others odds and ends.

While writing this list the Ubuntu Budgie team added a new applet section to their Welcome app that runs on first login. This tips n’ tweaks hub makes it super easy to add most of the applets in this list to the Budgie desktop. 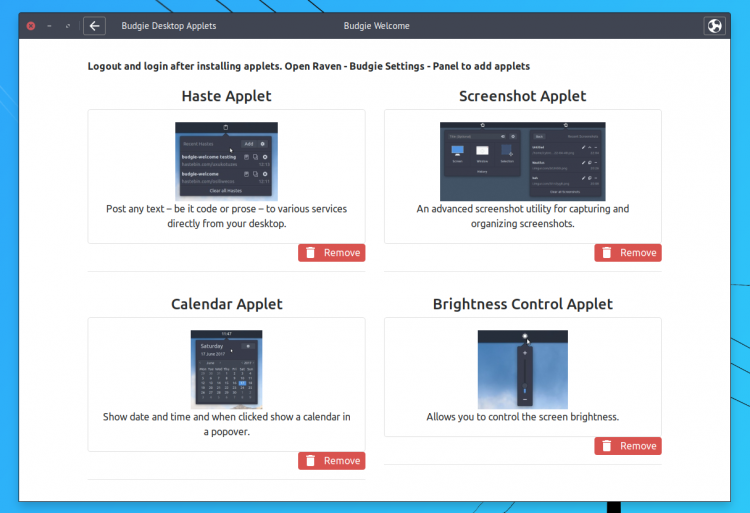 Are there any applets you’d love to have on Budgie? Perhaps a native Caffeine applet, or a clipboard manager. Share your wish lists in the comments below.

If you’re reading this from the far future, from Budgie 11, then move on; these applets are, unless otherwise stated, designed for the Budgie 10 desktop. 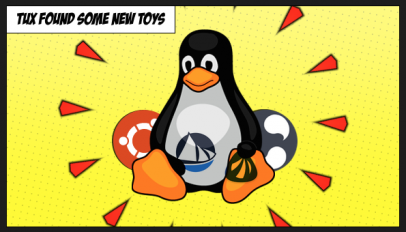 Are You a Distro Hopper? [Poll]
Read Next