With Ubuntu 10.10 and 11.04 long since out, and Ubuntu 11.10 stirring up excitement with every update, it’s easy to forget that the 16 month old Long Term Support release of Ubuntu 10.04 remains installed on many a users computer. 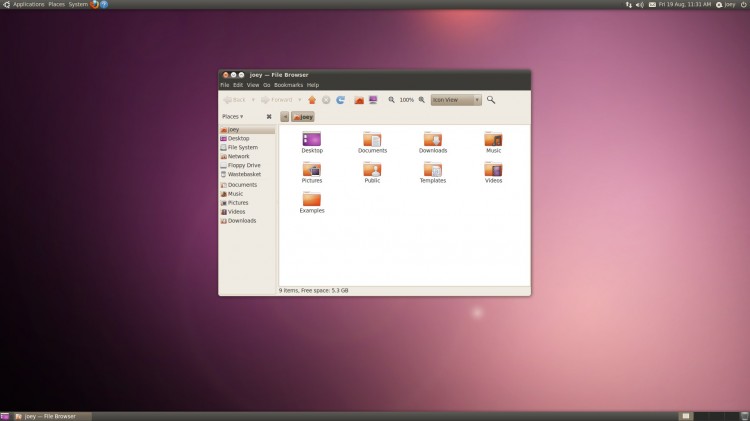 Although Canonical provide security updates and support for the Lynx – all the way up until April of 2013 – many app developers don’t.

With dependencies on newer libraries not available for Lucid, or relying of features no present, this is understandable if frustrating for those dependant on stability.

But there are a number of applications that provide their latest versions for Ubuntu 10.04 users, and in this post I’ll highlight 10 of the very best applications still loving the honourable Lucid Lynx.

To make things easier in future, all applications/indicators/items we feature here on OMG! Ubuntu! that provide support for Ubuntu 10.04 will be tagged with the ‘lucid’ tag.

At the time of its release Ubuntu 10.04 shipped with Firefox 3.6.3. If you’re not living under a rock you’ll know that this has since been surpassed by Firefox’s 4, 5 and, most recently, 6.

Keeping your browser up-to-date lets you benefit from performance, security and feature improvements.

The latest version of Firefox can be installed in Lucid by adding the Firefox Stable PPA, which is helpfully maintained by Chris Coulson.

64bit Ubuntu 10.04 users can install the latest 64bit build of Adobe Flash 11 by using the following PPA maintained by SevenMachines.

Adobe Flash not your thing? No worries, you can watch YouTube videos on your Lucid desktop Flash-free with MiniTube. 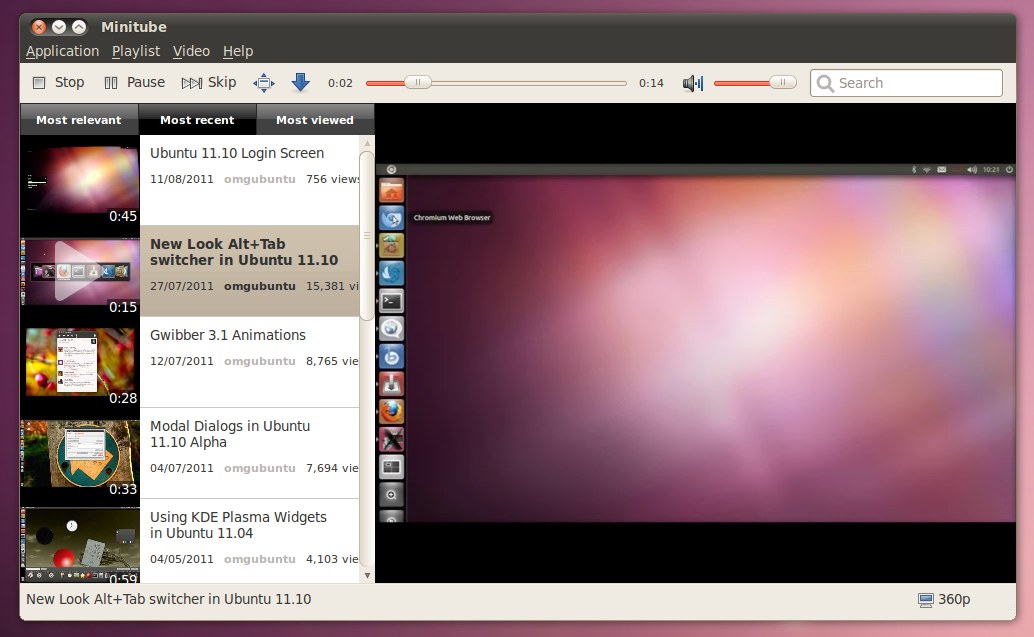 The following PPA provides the latest release all packaged up for installation in Ubuntu 10.04.

Rhythmbox was replaced by Banshee as the default music app in Ubuntu 11.04. If you want to see what all the hype os about you can install the latest stable release of Banshee in Ubuntu 10.04.

For reference the version of Banshee provided in the default Lucid repos is version 1.6.1. The version in the Banshee Stable PPA is version 2.0.1.

To fix the rather turgid panel icon you may wish to installed the ‘banshee-extension-appindicator’ package. Remember to enable it via ‘Preferences’ to see it.

The latest stable release of Google Chrome installs without any issue in Ubuntu 10.04. You may want to grab a nice theme, however.

Screenshot app Shutter fixed some pretty annoying bugs and added a number of neat new features over the course of the last 6 months, including: –

To get these features in Lucid: – 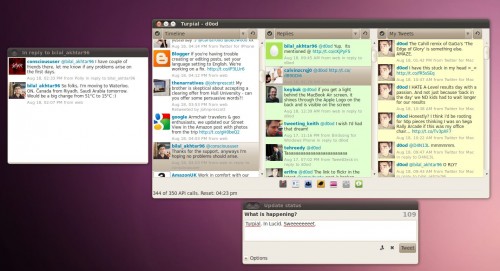 Although Ubuntu 10.04 ships with a Twitter client by default (Gwibber) it is renowned for being the most limber of applications.

If you want to tweet with style – and RAM to spare – check out Turpial. With Turpial you can tweet, follow, view conversations, upload images, shorten links, etc.

The latest stable version of it even supports good ol’ Ubuntu 10.04: –

Lucid was the first version of Ubuntu to ship with a video editor. That video editor has since been updated with a bunch of neat new features and video effects. And the good news is that it is available for Lucid, too.

Bertrand I totally understand the appeal of wine for recent switchers…
Wine 7.0 Released with Tons of Improvements, Including a New Theme