I wrote about a patched version of Mutter that delivers one of the Linux desktop’s most-desired effects: translucent app windows with frosted blur effect, similar to the sort found on macOS and Windows 11.

That method uses a project called Mutter Rounded, which provides a command line script that recompiles Mutter (a core system component) to ‘patch’ in a set of third-party code to add the blur support natively.

While the process isn’t hard to get up and running —I did it 😅— it is a lot more “involved” than some are comfortable with.

Thankfully there is an easier alternative.

If you’re on Ubuntu 21.10 you can install the Blur Me GNOME extension (based on the Blur My Shell extension I’ve written about before). Pair this extension with a GTK theme that supports transparency, like Fluent by Vince Liuice, and you can achieve a modern, eye-catching aesthetic:

While it looks pretty I should stress that this route is not without some drawbacks. I found it a little resource intensive on the laptop I used especially when multiple windows are open. As a counter: others report very good performance.

You get a fairly decent set of controls over how, what, and where the blur effect is applied, including control over the blur brightness and sigma (strength), and a choice of performance vs artefacts options:

If you’re serious about wanting blurred apps on Ubuntu then, overall, Mutter Rounded is probably the better approach of the two. It uses fewer resources, offers a spot more control, and is just as visually effective.

But I appreciate it’s also a hassle (and easily overwritten by system updates) 💁🏻‍♂️.

So, if you have a few CPU cycles to spare and you’re on a fairly decent desktop rig — on laptops the increased resource usage will chow through battery faster — you may find an extension-led approach less intimidating — and much easier to switch off once you get bored of it!

For more detail, and the ideal spot to file any bug reports, head to the Blur Me GitHub page.

Give it a go and let me know what you think!

Home » Themes » Easy Way to Get Semi-Transparent Windows on Ubuntu 21.10 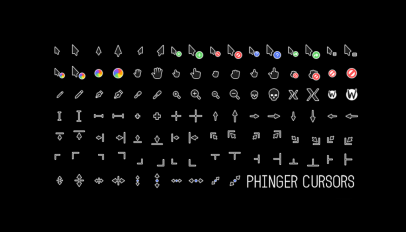