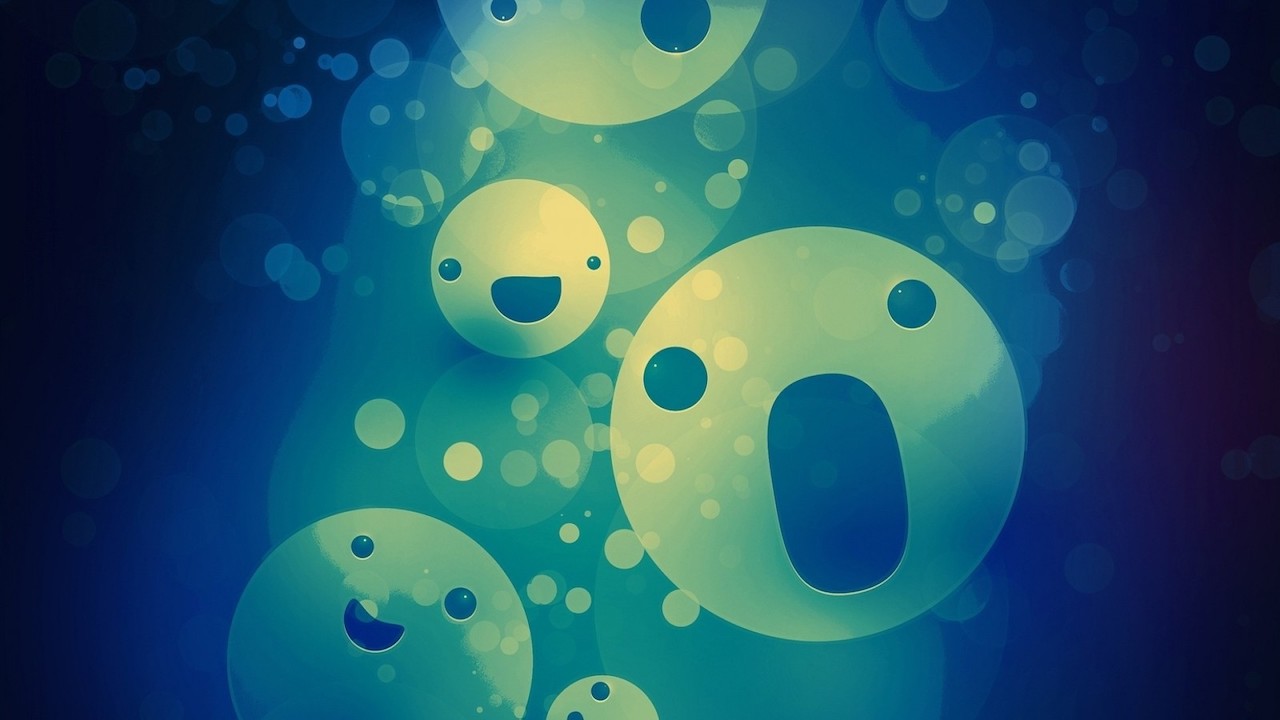 I dig GNOME 40 and its rejigged layout, and while its horizontal app switcher and use of border radius isn’t to everyone’s tastes —sharp intake of understatement breath here— it certainly pleases mine!

But do you know what would make me love the GNOME 40 UI even more?

Okay, yes: proper Dash to Dock support — but other than that?

And whaddya know: there’s a GNOME Shell extension that offers it!

Windows 10 and macOS Big Sur both make use of blur effects thorough-out their respective UIs. GNOME designers, however, are yet to go all-in on the Gaussian design trend — but that doesn’t mean that the desktop isn’t already capable of doing it.

GNOME 3.36 introduced a redesigned lock screen that shows a heavily blurred version of the logged-in user’s wallpaper on the lock screen “shield”. It’s a subtle but classy enhancement to the overall feel of the desktop.

But the brilliant bolt-on in this love letter post? It takes the idea even further, using blur throughout more of the GNOME Shell UI. This includes the top bar, the dash (what GNOME calls the dock), as well as the various parts of the Activities overview, including the app grid, search results screen, and the workspace switcher.

The developers of the “Blur my Shell” extension describe it as an add-on to add “…a blur look to different parts of the GNOME Shell, including the top panel, dash and overview.”

And that, folks, is exactly what it does.

But it does in a very conscientious way.

I’ve written about ‘blur’ extensions for GNOME Shell many times in the past. They’re never 100% stable and generally come with performance penalties of varying degrees. This one is no exception. When enabled it uses (on my machine, your milage may vary) around 5-10% more CPU.

However, the extension comes with settings to control the relative “bugginess” — and I don’t mean that in a bad way; the extension developers themselves note that GNOME’s blur implementation is ‘flawed’. Add-ons like these work with what’s present. So, rather than pretend everything is perfect, this add-on’s makers embrace the shortcomings up front.

With Blur my Shell you can choose to have (theoretically) poorer overall performance in favour of artefact-free blur. Or, if better performance with some glitching is acceptable, that too. If you’re on modest HD display I’d say plump for the latter.

I did notice a few glitches here and there, usually while entering/existing the workspace switcher.

You get settings to control the brightness and intensity of the blur, and you can pick and choose the exact areas the effect is applied.

Overall, Blur my Shell works well and looks great. If you’re using GNOME 40 already I definitely recommend giving it a go. It really helps to elevate the overall experience.

This extension isn’t new to the world, but it is new to me. Check it out if you like a bit of blur (and don’t mind a few bugs). You can install it direct from the GNOME Extensions website using the link below.

Get ‘Blur my Shell’ on GNOME Extensions

To access the extension’s settings you will also need to install the GNOME Extensions prefs app – an essential utility for extension addicts.

While this post mainly talks about the GNOME 40 desktop this extension works with older versions of GNOME Shell too, including the GNOME 3.36 release in Ubuntu 20.04 LTS.