Huawei is launching a new ARM laptop in China, and it comes preinstalled with a Linux-based OS.

While ARM laptops aren’t new — you could buy Ubuntu ARM netbooks back in 2010 — such devices have struggled to offer an experience comparable to that available on Intel and AMD machines.

The past couple of years have seen powerful ARM-based Windows 10 PCs go on sale; ARM-based Chromebook’s are now more than a match for their x86-64 kin; and the blazingly fast ARM-based Macs kitted our with Apple’s custom M1 chip are redefining the boundaries of what non-Intel devices can do.

Linux users aren’t left out either. Pine64’s cheap (yet surprisingly capable) PineBook Pro has sold out its production runs several times over.

But Huawei’s Qingyun L410 laptop (to give it its proper name) could be the start of something bigger. 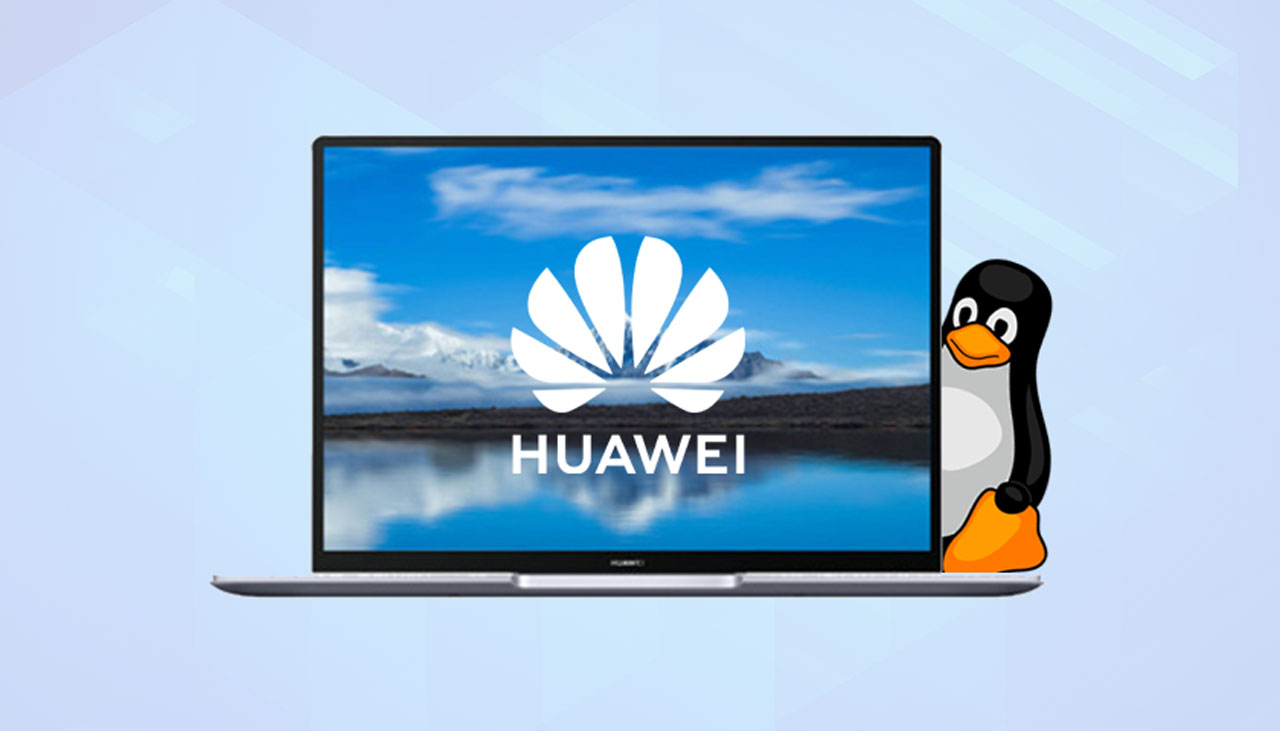 At the heart of the Huawei Qingyun L410 laptop is an ARM-based HiSilicon Kirin 990 SoC paired with 8GB RAM and a 256GB SSD.

It features a pop-up webcam (integrated in the keyboard); a power button-come-fingerprint reader; and a 14-inch 2K screen with a 3:2 aspect ratio.

Now, fully-fledged ARM laptops are interesting things in general but what makes this one more special is that it available to buy with a Linux OS pre-installed.

Sadly not one you’re likely to be running yourself!

Gizmochina report that the L410 runs Unity OS. This is a Deepin-derived distro created, to quote Wikipedia: ‘as part of a government initiative[…] to replace foreign-made software such Microsoft Windows’.

All those super-charged ARM innards don’t come cheap, either. Leaked retail listings from Chinese stores reveal that the base model (without a pre-installed OS) will retail at around $1276, while a model with the Linux OS preloaded will cost a bit higher, at $1395 RRP.

And if the price hasn’t put you off the availability certainly will!

You can only buy the Huawei L410 in China, where it’s available exclusively to enterprise and government agencies and not regular consumers.

This is a strange decision as this is Huawei’s debut ARM laptop. You’d imagine they’d want to make more of a splash with it, and get it in to the hands of consumer influencers. After all, the needs of businesses and government agencies tend to be pretty specific, and regular devices, not cutting-edge ARM laptops running Linux distros, are likely a better overall fit.

So why am mention this device on this site?

Because the news here isn’t about this specific laptop. Well it is, but it’s also about the wider trend this laptop represents.

Huawei — away from the headlines — is an international brand. It is investing in ARM laptops (however exclusive they may be for now). If this is successful the benefits will trickle down to mass-market products – products which may be available to buy outside of mainland China.

Or to put it another way: could this laptop be a bat-signal to other vendors that ARM laptops are ready for the prime time?

And if it is, will Linux and its exemplary ARM support be poised to take advantage? 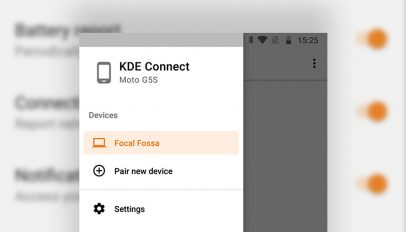 KDE Connect’s Android App Gets a Mini Makeover
Read Next