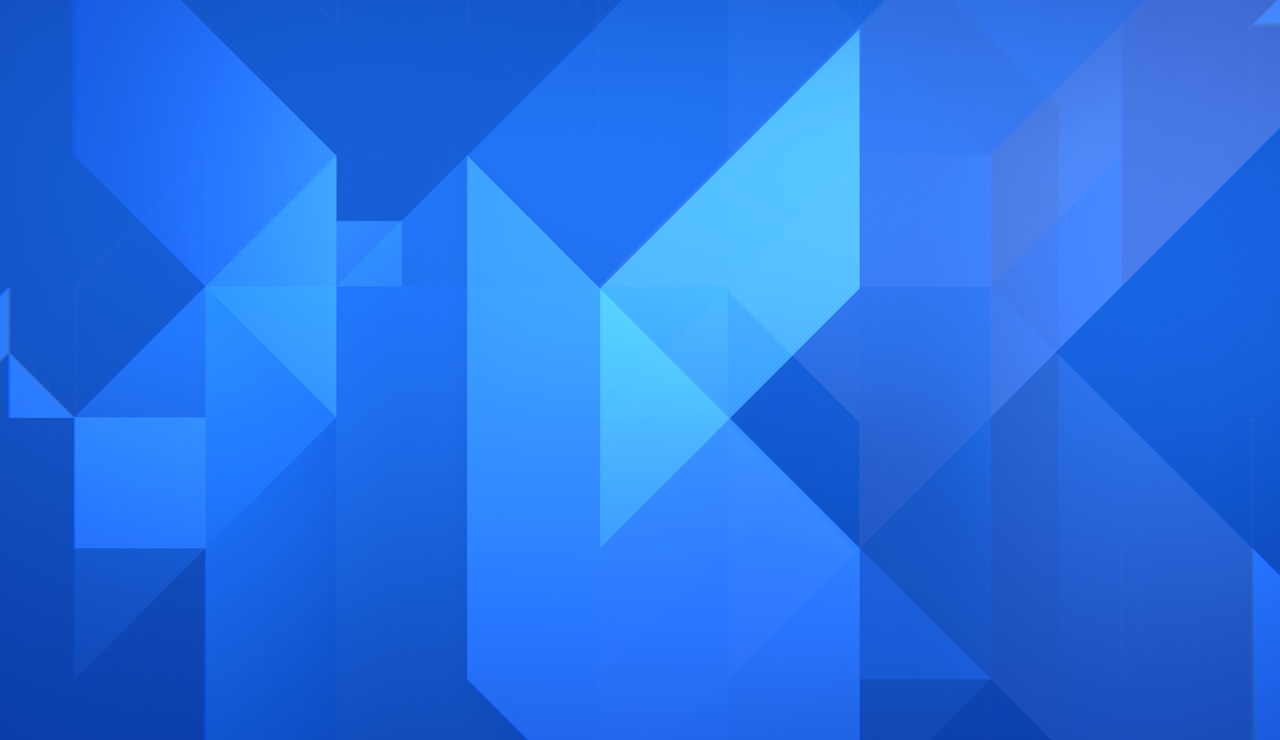 GNOME 40 includes bold new design changes and a crop of new features, and in this post we take a look at the best of them.

Released on March 24, 2021, GNOME 40 is the first version of the open source desktop environment to use the new numbering system (the previous release was v3.38) and support the recently-released GTK 4 toolkit.

The version number change is also somewhat symbolic as those working on the free software project have a renewed vision for the future of the desktop, and this release is their first sure-footed step towards realising it.

As you’ll soon see, there’s plenty more to talk about so scroll down and swot up on the key changes contained within the new GNOME 40 release.

Logging in to GNOME 40 for the first time is a memorable experience as things look very rather different.

Instead of a blank desktop greeting you, GNOME 40 shows you the redesigned Activities overview by default. This primes you for productivity and helps you learn the new layout.

Workspaces are horizontal and are position across the center of the overview screen. You can move between workspaces using new gestures (more on those in a moment) or mouse. Running app windows shows an app icon on their window and, depending on size, can ‘overlap’ the edges of each workspace.

The dash is now at the bottom of the screen. The favourites-bar-come-dock now shows a separator between favourite apps (i.e. pinned) and those running but not pinned.

While these layout changes may look dramatic I should stress that the GNOME Shell workflow remains largely unchanged: there’s a hidden overview screen with configurable favourites bar and app launcher; multiple workspaces; and access to search is still a single key-press away.

If you’re familiar with GNOME Shell 3.30 and up you will have no problems getting to grips with all that’s new and gnarly in GNOME Shell 40.

You’ll notice a lot of rounded corners in GNOME 40, including on the workspace switcher, the dash, and the ‘active’ states of items in the Top Bar. You will also find newly rounded bottom corners in many core GNOME apps, including System Monitor, Characters, and Nautilus.

The radii revamp is a purely cosmetic touch, but I find it gives the desktop UI a softer aesthetic and a modern feel.

Other visual tweaks include larger scrollbars in GTK 3 and GTK 4 apps; truncated app names in the app launcher expand on hover; the addition of app icons in the window picker; and the removal of the ‘app menu arrow’ from the top bar when focusing apps.

Two apps, Software and Web, have new icons, and the Adwaita wallpaper (not used by default on most distros, mind) has been updated.

GNOME’s decision to move from vertical (fixed) workspaces to horizontal (dynamic) ones is the most controversial change in this release.

Avowed users of vertical workspaces are likely to find this jarring, but spatially speaking it works: moving workspaces left/right feels more intuitive in GNOME 40 than it would moving up/down.

New touchpad gestures for navigating workspaces and entering/exiting the overview are enabled by default in GNOME 40.

A three-finger swipe left or right moves between workspaces, while a a three-finger push up enters the Overview and, if you keep pushing, extends the app launcher. A three-finger drag in the posit direction will return you to your selected workspace.

Mouse users need to press Super + Alt and scroll on the mouse scroll wheel to move between workspaces.

The Files app (aka Nautilus) learns a few new tricks in GNOME 40 include the ability to sort files by creation date; more accurate file transfer and copy estimates; and tab completion in the location entry bar.

When trying to copy or move a file someplace with an existing file of the same name, you now get the option to rename the file being moved; and the built-in .zip extraction feature now supports password-protected .zip files.

An overhaul of Nautilus’ preferences makes it easier to find and search for specific settings; you will see a small preview when setting a wallpaper Nautilus’ right-click menu; and there’s now an option to right-click on an app binary and choose a ‘Run as a Program’ option.

GNOME’s Weather tool is one of the best weather apps for Linux desktops — and it’s now even better! The app has been totally revamped for GNOME 40 with a a striking new design that relays more forecast information more clearly than before.

Pick from two core views: an hourly forecast showing conditions, highs/lows, and temperature over the next 48 hours; and one that shows a general forecast for the upcoming 9 days.

GNOME Maps 40 breaks new ground by refreshing the appearance of ‘place bubbles’ (which show pertinent information for a specific location or locale using information gleaned from Wikipedia, OpenStreetMap, and others. The revamped place bubbles also work well on mobile devices too.

As well as being just better™ than before it adds some neat new features like unread indicators, proper pinned tabs, working drag and drop, and more.

Finally, of note for fans of Google autosuggest, Web can be configured to display search suggestions as your type. This is not enabled by default, however.

Ahh, GNOME Software. Not the most championed of GNOME apps but an important cog all the same. For GNOME 40 the tool sports new update logic (to reduce the amount of less-important reminders).

A new ‘featured app’ carousel does a stellar job of spotlighting software. The carousel automatically moves between different slides, supports touch gestures, and shows both an app name and a short blurb on what the app does. Slides are generated automatically based on readily-available data, too.

The addition of version history on app listing pages makes it straightforward to see what’s changed in your favourite software, including software installed from Flathub.

Not all of the changes to be found inside of GNOME 40 are as obvious as those above. One small change that could have a big impact on users who need to enter special characters (e.g., ™, °, etc) or accented letters is the inclusion of a configurable Compose key.

The compose key is not enabled by default. You need to turn it on via Settings > Keyboard and assign a key (on your keyboard) to act as your compose trigger. After this you just press the compose key and type in a compose key combination.

For example, having set the left alt key as my compose key. To type the copyright symbol “©” I just need to focus a text valid text field and press left alt to ‘start’ the compose, then type a capital letter C and a small o to create the “©” character.

Every good desktop environment needs a concise yet comprehensive Settings app to pull it all together. GNOME 40 continues an effort to clean up and streamline the control panel, making commonly accessed options easier to find.

The Wi-Fi section is easier to use as network encryption icons show next to signal strength icon rather than adjunct to it; and the network list puts known (i.e., previously connected) networks at the top of the list for faster access.

An overhaul of the keyboard shortcut settings see them arranged in smaller groups, with the search field made more more visible (and thus useful). Input source settings have been moved from the Region & Language section to Keyboard as well, where they make more sense.

Finally, ever dived in to Settings > About hoping to learn more info about your device? In GNOME 40 the About page now shows hardware vendor and hardware model number/name (where available).

There are several smaller updates in GNOME 40, many of which are mentioned on the GNOME 40 mini-site updated to highlight the new release.

You can download GNOME OS images to try GNOME 40 ahead of its stable release. Just keep in mind that the GNOME OS image isn’t intended to be “installed” and used like a regular distro. It’s a showcase, not a daily driver.

GNOME 40 will also feature in Fedora 34 (due for release soon), and be available in most rolling release.

The Ubuntu 21.04 release does not include GNOME 40 in full, but a handful of GNOME 40 apps available out-of-the-box (with more available to install from the repo). A PPA allowing users to install GNOME 40 on Ubuntu 21.04 is likely to appear at some point, though nothing concrete has been announced yet.

In short, GNOME 40 is more than an iterative upgrade. The update fixes a number of issues and rough points, adding finesse to the goal of honing a ‘distraction free’ desktop.

But while the new update is exciting, it does give ‘downstream’ vendors a conundrum: can they continue to ship a customised GNOME Shell experience or will they finally need to realign and match the burgeoning new direction being taken?