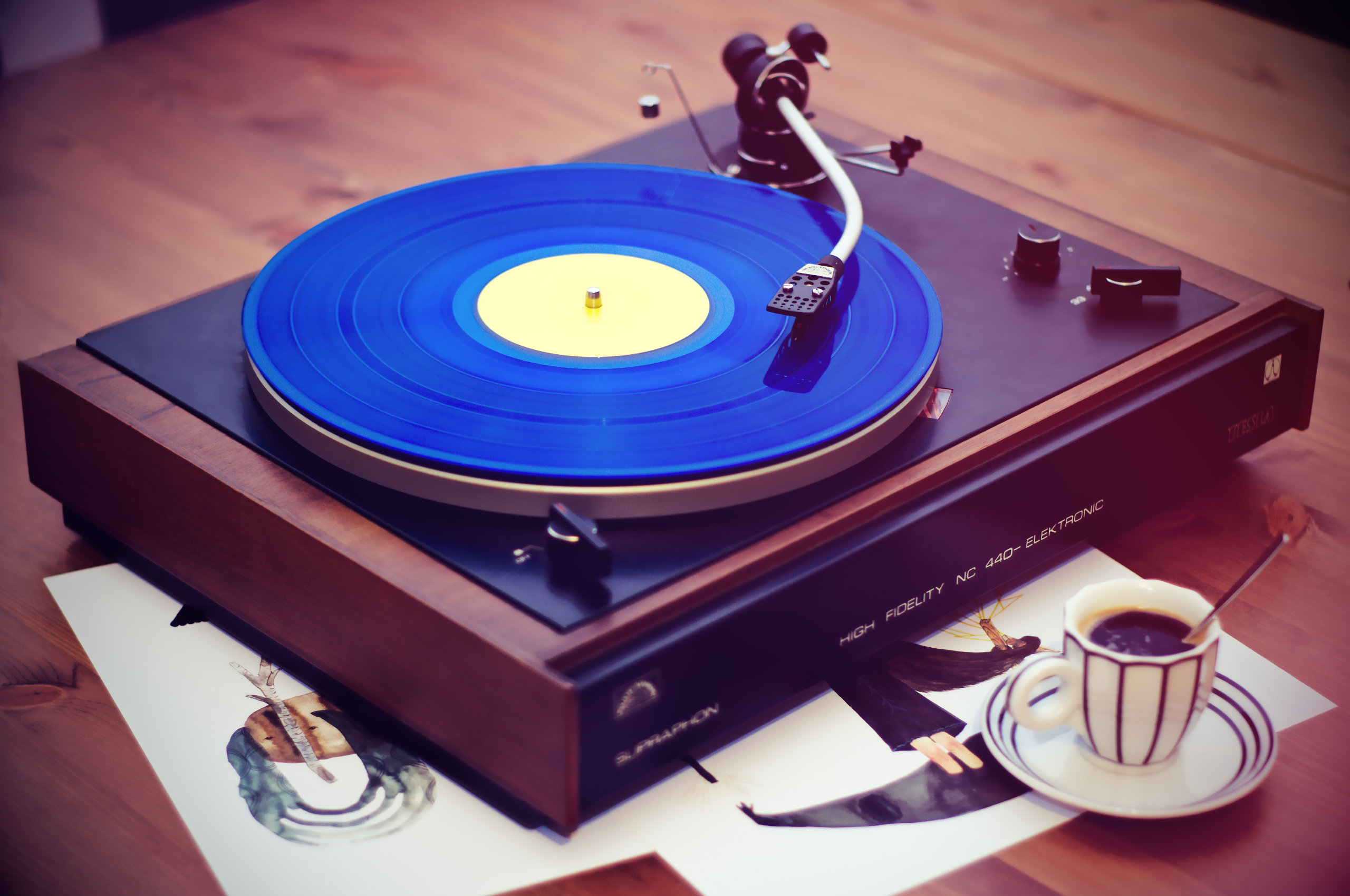 Ahh, Rhythmbox: a solid, dependable music player for the Linux desktop which, like a classic Madonna album, is both great and of its era at the same time.

But could it find favour with a whole new generation of fans? As Madonna can attest, a well-received reinvention is but a solid vision and a few productions tweaks away.

“Joey,” you say. “Express yourself, dude; what is this all about?”

In the olden days™, back before music streaming services like Spotify and Apple Music were pervasive, everybody listened to local music files in a desktop music player app. This made the choice of music player that a Linux distribution offered a fairly big deal — don’t tell me you’ve forgotten the fallout from Ubuntu switching to Banshee in 2011?!

Music listening habits have changed a lot since then, as have Linux design standards, and the expectations users have of modern apps — and it’s these latter two points which are key to the rest of this post.

See, most Linux distros still include a default music player. In Ubuntu and Fedora that player is Rhythmbox — but it looks very different in each.

When run alongside ‘modern’ GNOME apps in Fedora Rhythmbox looks a bit …forgotten:

That isn’t to say Rhythmbox’s standard UI is bad, but it’s borderline outdated. Useable, but not unique. Functional, but unfashionable. Okay, but not great. Serviceable but not se… Okay, you get the ideas!

Ubuntu, in an effort to ‘modernise’ Rhythmbox’s UI, ships the “Rhythmbox alternative toolbar” plugin by default (and has done since 2017). This gives the player a GTK header bar, hides some of the legacy UI, and moves the media control toolbar to the bottom of the window:

This alternative toolbar plugin does a good job of revamping the player, but upstream Rhythmbox developers consider it too ‘out there’ to be adopted by default.

Fast forward to 2019, and we report on an effort to modernise Rhythmbox’s toolbar to match that of other core GNOME apps. This time natively rather than through a plugin. Success, surely?

That work got a lot of positive feedback from within the GNOME community and beyond. In this screenshot by GitHub user ‘crvi’, you can see the proposed redesign in action — and it looks perfectly in keeping with other modern GNOME apps:

Two years on from that proposal being coded — yes: it’s not just a mockup — it is yet to be implemented.

This isn’t unusual; it is their app so they’re more than entitled to make decisions about its direction. Here the problem is one of communication. The concerns they raised were shared two years ago on the plugin Ubuntu ships — not this new toolbar merge proposal.

And things have gotten icier since.

Days after Rhythmbox’s maintainer said he would close (and thus reject) the merge proposal if his “concerns are still unaddressed” in three months time — despite not specifically stating what those concerns are with this proposal — the original contributor has taken the initiative and closed the request himself.

The saga has left many contributor’s unimpressed at how things have played out.

Now, I’m not into causing a commotion for the sake of it, but having reported on the revamped toolbar when it was first proposed I feel “bookending” the effort at its (possible?) end makes sense. I like to follow up on things I report about, even if the conclusion isn’t always ideal.

tl;dr: A third-party dev created a modern toolbar for Rhythmbox and opened a merge proposal upstream. Despite many developers, including members of GNOME’s design team, supporting the change the request was ‘ignored’ for two years. Rhythmbox’s maintainers say they aren’t keen on some aspects of an alternative implementation (which presumably they feel also applies to this one).

Like many Rhythmbox users I cherish the app, but it’s no secret that I’d dearly love to see thee player reach out and appeal to new generation of Linux users. A modern look in vogue with other Linux apps is, in my opinion, the easiest way of doing that.

So quite why that isn’t happening, despite the being code and commitment there to get it done, is unfortunate. Hopefully a lucky star will come alone to proposed something just as good but more palatable to the player’s maintainers, or …someone creates a fork? 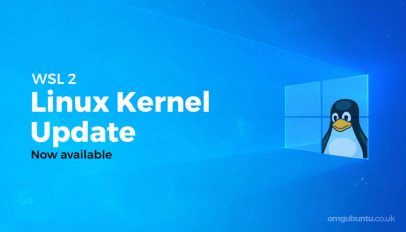 Linux Kernel 5.4 is Rolling Out Via Windows Update
Read Next