It does feel like the gaps between each new Firefox release gets shorter every month — that, or I’m just getting older!

Anyway, Firefox 86 is the latest stable release. It’s proper released too, not just up on the Firefox FTP. The change-log isn’t nearly as full as the one for last month’s Firefox 85 release but there are a few goodies worth knowing about.

Top of the pile? The ability to watch multiple videos in picture-in-picture mode (PIP) at the same time. Perfect for gawking at the latest escapades of egregiously witty influencers, YouTubers, and TV show binges. Each pip (when focused) also supports keyboard arrow navigation to skip back/forward in 10 second increments.

Other things worth knowing:

Linux and Android users are also protected against stack clash attacks in this release.

You can download this release from the Firefox website, or through your Linux distribution’s repos. Ubuntu users get new Firefox updates automatically, just look out for it in the Software Updater. 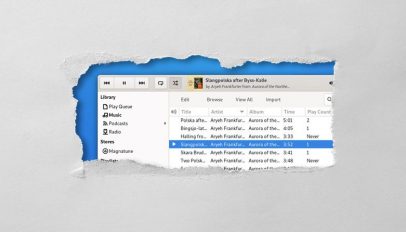