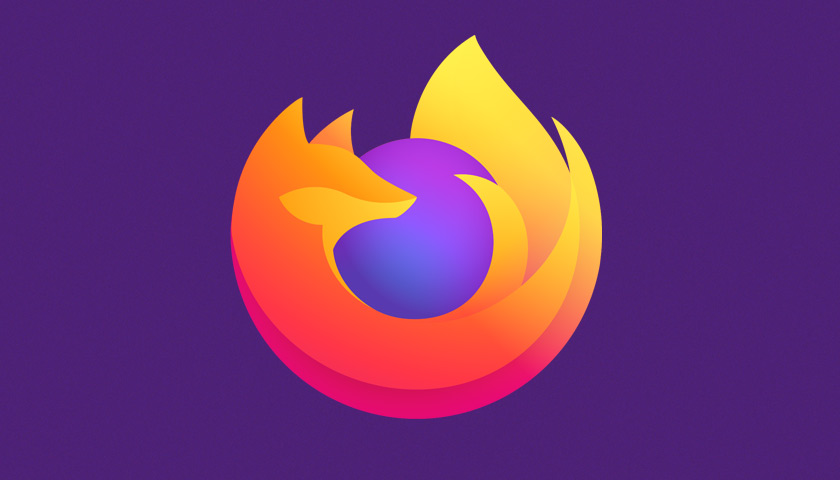 Firefox 84 is also the first version of the browser to offer native support for Apple Silicon, namely the M1 processor in new versions of the MacBook Air, MacBook Pro, and Mac mini.

WebRender is enabled by default in Firefox 84 when run on GNOME-based X11 Linux desktops. The feature, many years in the making, delivers appreciable performance gains for most users on Linux. The tech is already in use on most macOS and Windows systems.

We have shown you how to enable WebRender manually to benefit from speedier web browsing. If you follows those steps you don’t need to do anything to “undo” anything to enjoy WebRender as it’ll keep working as intended.

Welcome though the tech is —and it is— WebRender does not currently support Wayland. If you use Ubuntu’s Wayland session you will need to switch to the Xorg session at the login screen to take advantage of this feature in Firefox 84.

Other changes are more modest. When a user imports bookmarks from another web browser Firefox will display the bookmark toolbar by default, while PipeWire support is being plumbed in to Firefox’s WebRTC tech.

Firefox 84 is free, open source software. It’s available to download for Windows, macOS and Linux systems from the Firefox website.

Ubuntu users (as well as those on Ubuntu-based Linux distributions) can upgrade to Firefox 84 via a software update in the next few days. 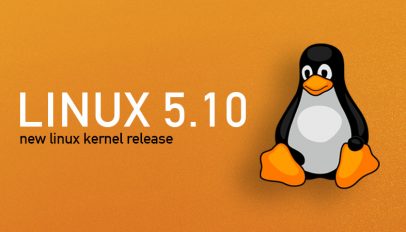 Linux Kernel 5.10 LTS Released, This is What’s New
Read Next