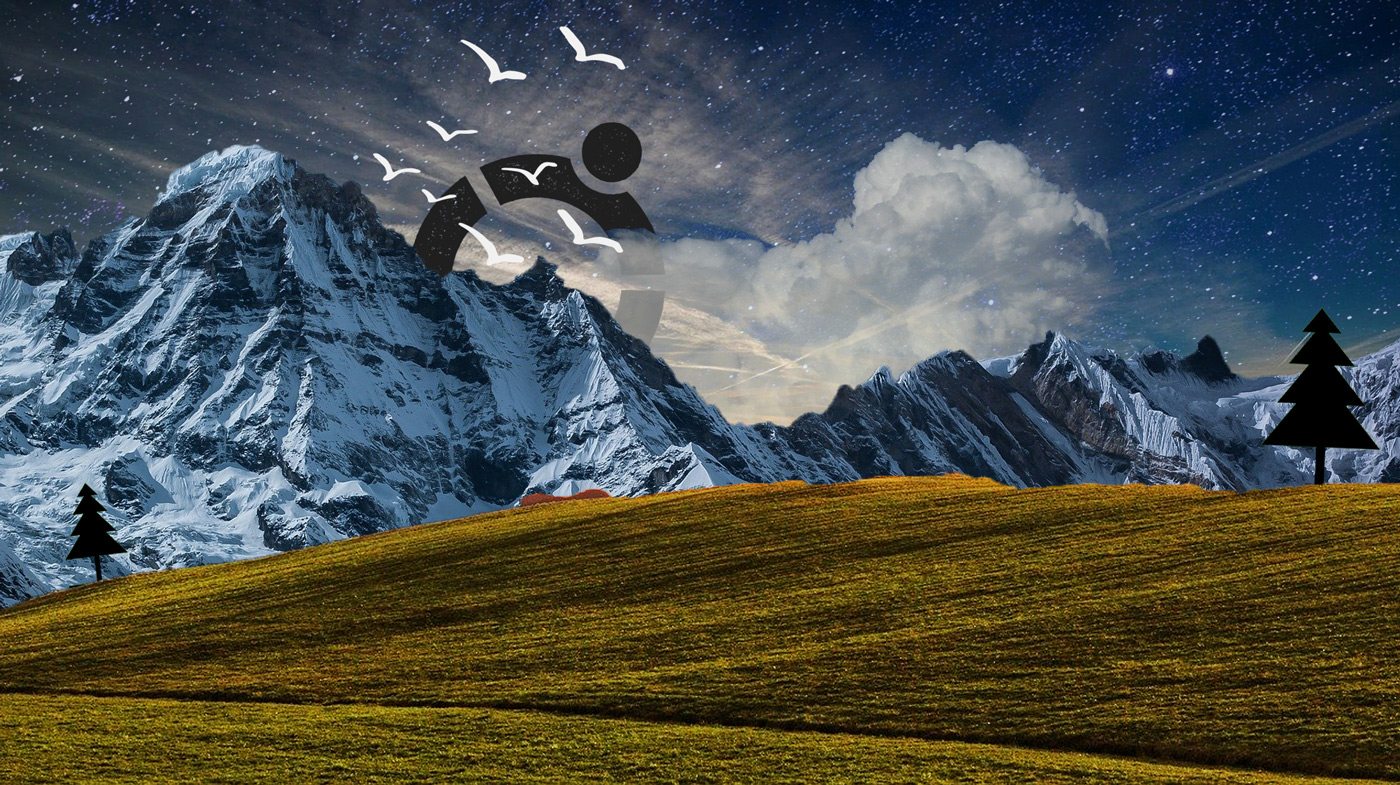 Developers and non-developers alike can download the new Ubuntu 20.10 beta to try out all of Groovy’s proposed changes (which we recap below) ahead of the final stable release due later this month.

This is the only beta release planned for the Groovy development cycle (though a release candidate will arrive in few weeks time) but if you do install it you can upgrade to Ubuntu 20.10 final later this month.

At the heart of Ubuntu 20.10 sits GNOME 3.38. This is the latest stable release of the GNOME desktop environment and it features a commendable crop of changes. Such as?

It’s also possible to turn a laptop into a Wi-Fi hotspot shareable via QR code; enable battery percentage from the Settings app (no more Tweaks tool required); and see upcoming calendar events in the message tray beneath the calendar widget (very logical placing).

The Ubuntu installer, Ubiquity has a new icon and a new feature: Active Directory (AD) integration. AD support will help Ubuntu appeal to enterprise types who want to integrate the system within pre-existing managed networks.

There are also updated versions of core open source software like Mozilla Firefox 81 (now with high-precision scrolling on Linux), Thunderbird 78 (with OpenPGP encryption available out of the box) and the freshest LibreOffice 7.0 point release.

Oh, and one minor tweak: the built-in screenshot tool has been simplified — something that many avid screenshot enthusiasts — i.e. me — appreciate.

Unusually for an Ubuntu beta there is no new desktop wallpaper — at least not at the time of writing (and testing). Wallpapers aren’t the most integral part an Ubuntu release but they do help give each iteration a distinct personality. Plus, they’re always a popular talking point.

In summary, the Ubuntu 20.10 beta gives folks a near-complete preview of what’s coming later this month. It’s unlikely that any major changes or notable new features will be added between now and to final release — and if there are they’ll need a good reason for being late!

Groovy’s real groove is one of refinement and iteration. It builds on the (fantastic) foundations laid by in Focal Fossa in an incrementally mindful way. Rough edges are buffed. Sharp corners sanded.

While I would’ve liked to see some bolder changes (maybe start by replacing the anaemic ‘desktop icons’ extensions with something more featured) I’m nonetheless excited by what’s on offer. It’s more of the same, yes, but when things are this good that’s hardly a bad thing, right?

You can download Ubuntu 20.10 from the Ubuntu release server by clicking the button below BUT before aware before you do that the .iso clocks in at a whopping 2.8GB — making it the fattest Ubuntu release, ever.

If you install the beta now you can upgrade to the final release later this month just by installing all updates between now and then. 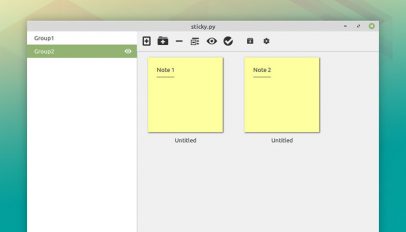