If you already run Ubuntu 20.04 LTS then this 20.04.1 milestone won’t be of much interest. The updated installation media produced as part of the release bundles together all of the core updates issued to the distro since April. 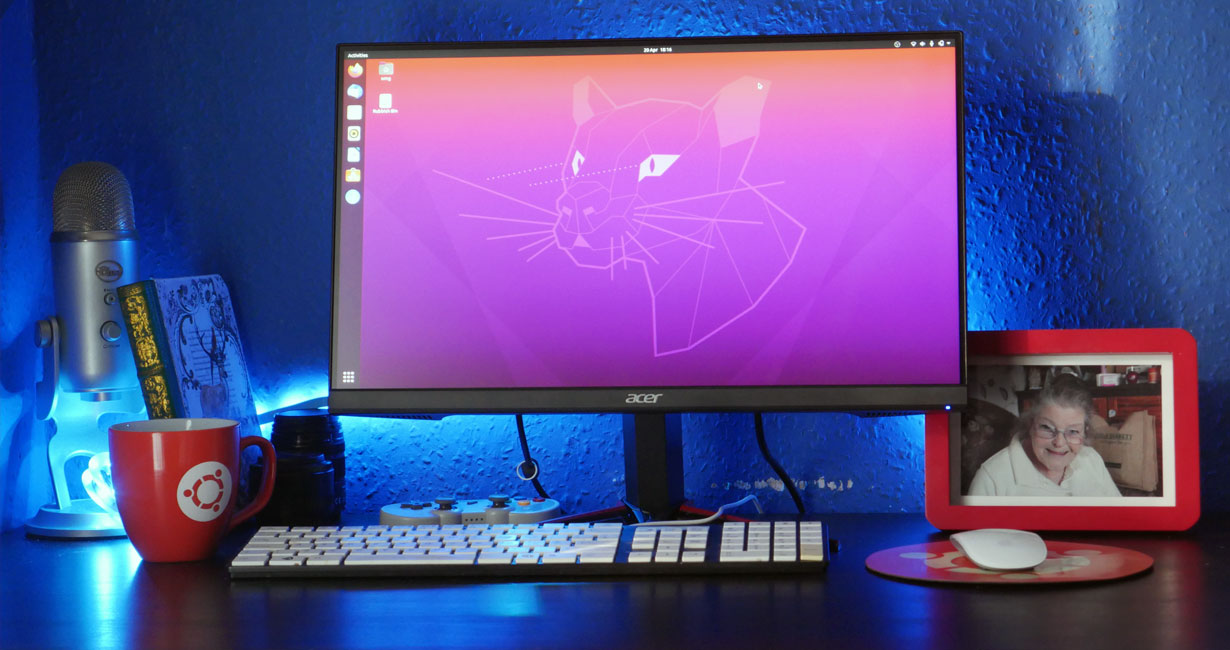 There’s also no new hardware enablement stack (HWE) set to ship in the Ubuntu 20.04.1 point release. A HWE is composed of a new Linux kernel, X server, and graphics stack, usually back ported from a newer Ubuntu release.

But the upcoming release is not totally lacking in interest.

From August 6 (previously July 23, but since revised) users of Ubuntu 18.04 LTS will finally be notified that ‘a newer version of Ubuntu is available’ and, if they wish to upgrade to Ubuntu 20.04 LTS, be able to do so.

Ubuntu LTS releases only check for new LTS releases by default, and even then only “see” a new release once the first point release is made available.

Why? Because LTS releases are about stability above all else. In a 5 year LTS cycle it’s not a huge issue to wait a couple of extra months. This way, users can be sure any early-bird bugs have been spotted, swooped on, and chowed down!