Still running Ubuntu 19.04 ‘Disco Dingo’? If so you’ll need to start thinking about shuffling off the dance floor and make your much-needed upgrade to Ubuntu 19.10.

The Ubuntu 19.04 release arrived almost 9 months ago, on April 18, 2019. But as it’s a non-LTS release it only gets 9 months on going app updates and security patches. 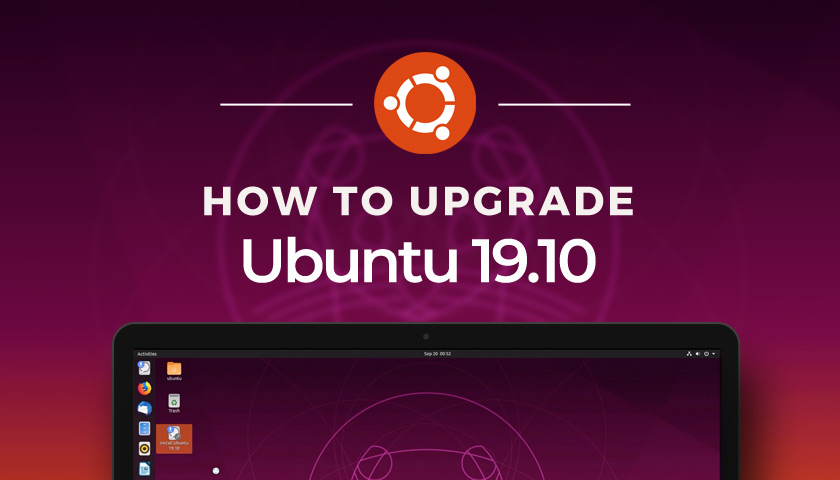 Complete Guide How to Upgrade to Ubuntu 19.10

And those 9 months are almost up; Ubuntu 19.04 support set to end on Thursday, January 23, 2020. Those still using it after this date won’t get any more app updates, bug fixes, or, more importantly, any critical security patches.

The “recommended” upgrade route for anyone running Ubuntu 19.04 is via Ubuntu 19.10, which was released back in October of last year.

Ubuntu 19.10 is also a non-LTS release but is supported with updates and patches until July 2020.

With Ubuntu 20.04 LTS scheduled to arrive in April, upgrading to 19.10 now ensures you’re all set to hop aboard the LTS train when it arrives in the spring.

Alternatively, you don’t have to stick with Ubuntu. You can wipe your Ubuntu 19.04 install and replace it with a fresh install of an entirely different Linux distribution. Check out our roundup of the best Linux distros of 2019 for some ace recommendations.

amivaleo Who's that guy?
Vivaldi Web Browser Now Has a Built-in Email Client

Jesse Lieberg (GammaGames) Appimage does not have a good user experience, and I…
Kdenlive Devs Fix Multitude of Bugs in Latest Release

Tim @amivaleo, someone ought to tell that to Lennart Poettering!
Vivaldi Web Browser Now Has a Built-in Email Client

MarcoSE do one thing and do it wellWhat about playing music?…
Vivaldi Web Browser Now Has a Built-in Email Client