Join us as we look back at the best Linux distro releases of 2019 — and spoiler: they’re not all Ubuntu based! 😉 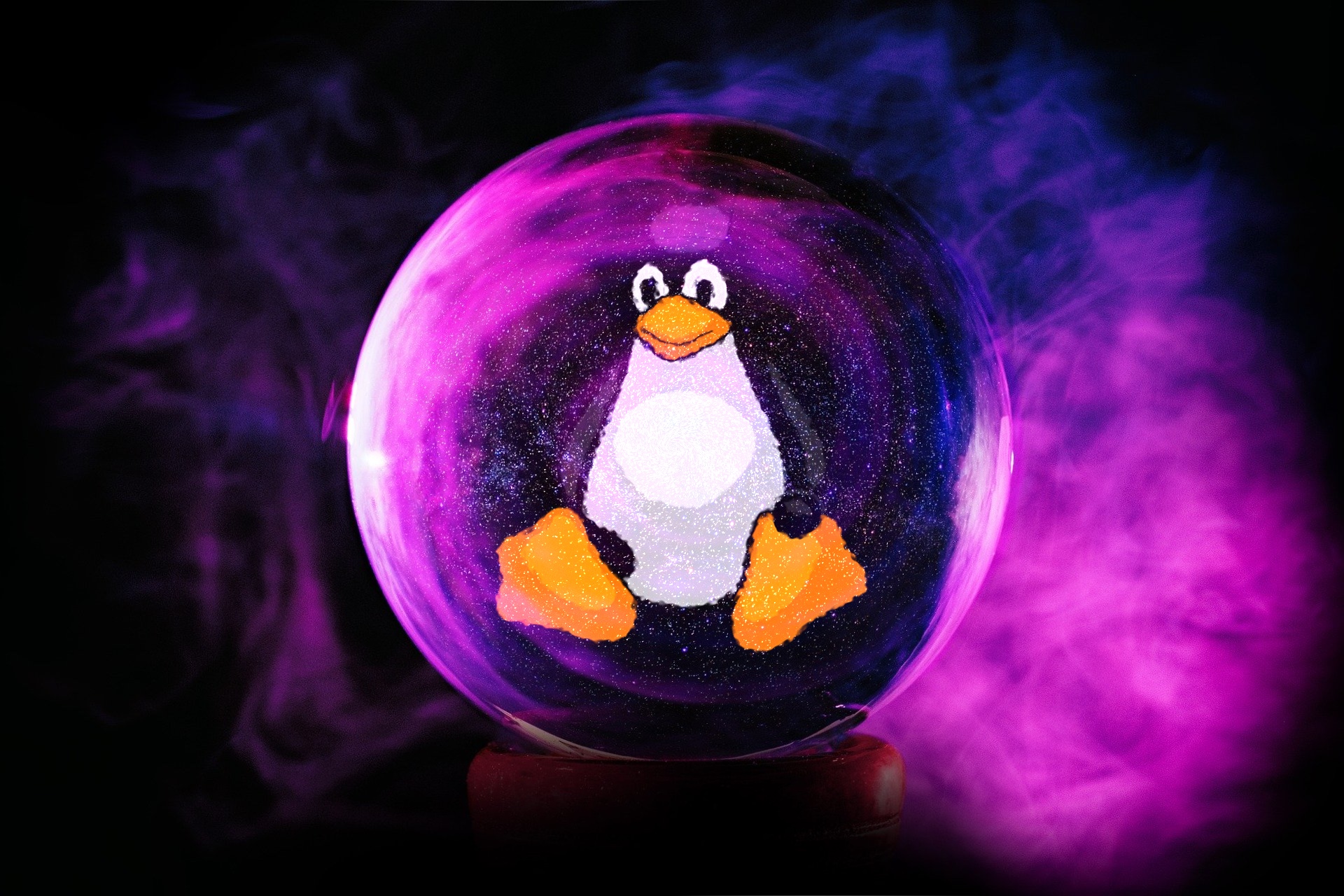 See, this might be a blog about Ubuntu and the world around it, but it don’t exist in a vacuum. There are a tonne of Linux distros, spins, and offshoots out there, all thriving well beyond the orange bubble.

And I know that some of you reading these very words right now are using them!

So we asked, and you answered; below is a list of the best Linux distro releases of 2019, as selected by you and your fellow omg! ubuntu! readers…

Okay, before you dive in there are two things to note:

Firstly, this list below is not presented in any order. And that’s because all of these releases are awesome. Picking an overall “winner” would simply be too difficult!

But do feel free to let me know your top pick in the comments, should you want to.

Secondly, if you or someone who know is thinking of exploring Linux in the new year then bookmark this post right now! More than just a mere recap, this list can double-up as an excellent starting point for distro exploration should one need it.

Finally, do remember that the distro released selected below were all chosen by readers. If your favourite release isn’t listed it means it did not get enough votes, not that I dislike it.

Manjaro is an Arch-based Linux distribution that uses pacman as its core package manager. The distro is also available with a choice of desktop environment, including Xfce, KDE Plasma 5, and GNOME Shell.

Now, Manjaro is what’s called a “rolling release” distro. This mean you install it once and then keep installing updates to run the ‘latest’ version.

That said, the distro does produce milestones (think of these as ‘hop on’ points, if you rather) that make it easier to get up and running.

Manjaro 18.1 “Juhraya” was once such release, issued back in September to positive reception.

Manjaro 18.1 ships with a new GUI app called buah that makes managing Snap and Flatpak apps easier across all core versions. There’s also a new office suite selection screen that lets users choose between LibreOffice and Softmaker’s FreeOffice based on their productivity needs.

Successive point updates, the most recent being Manjaro 18.1.4, have honed this feature set further while reducing the number of post-install updates required.

Also of note is Manjaro’s excellent support for 64-bit ARM chips. This makes the distro a viable alternative OS for users of the PineBook or PineBook Pro Linux laptop.

No list of major distro releases would be complete without a spot for Fedora. As one of the leading Linux distributions, you can understand why and so, naturally, the latest Fedora Workstation 31 release is included here.

That said, as releases go, Fedora 31 isn’t the most memorable. The main highlight of the release is the inclusion of an “isolated container feature” called Fedora Toolbox.

You can check out the change-set for more detail on this release, or grab a copy to experience for yourself:

Ubuntu is the world’s most successful desktop Linux distro and this past October’s release, dubbed “Eoan Ermine”, cemented that fact royally.

One of Ubuntu’s most sure-footed release in years, Ubuntu 19.10 packs in a heck of a lot.

It also offers an improved system theme (including dark mode); several new app icons; and, thanks to the inclusion of GNOME 3.34, app folder creation in the launcher.

In short, Eoan Ermine excels, ensuring there’s an excellent foundation on which the Ubuntu 20.04 release in April 2020 can expand.

The release of Zorin OS 15 back in the summer won the distro scores of applause from fans new and old — me very much included!

The Ubuntu-based distro has a unique USP in that it has an RRP: Zorin 15 Ultimate costs €39. For that, users get a distro kitted out with tonnes of great software plus some alternative desktop layouts.

Zorin OS 15’s clean desktop aesthetic takes GNOME Shell but moulds it into something more “traditional” — making the OS a real rival to Linux Mint, oft cited as the best distro for newbies, in the process.

Of course, you don’t have to buy it as a free version (Zorin OS Core) is readily available (and is the version I tried).

Zorin OS 15 Lite, a version designed for low-power devices, is also worth checking out. It was released in late November and makes the Xfce 4.14 desktop look out of this world!

elementary OS 5.1 ranked very highly among readers responding to our ask, despite only being released this month.

There are several thoughtful improvements thread throughout the Pantheon desktop experience, ranging from a redesigned login screen (‘greeter’) and welcome tool, to the subtle highlighting of keyboard shortcuts in many app menus.

Native support for Flatpak apps (though yes, you can run Snap apps too) and Linux kernel 5.0 is just the cheery on top of a very appetising cake.

Best of the rest

Peppermint 10 OS launched in May. The distro strips back the Ubuntu 18.04 LTS stack but without any compromise on style or app selection. The LXDE desktop is well suited to low-power devices, which makes installing Peppermint 10 OS an easy way to make an old machine feel fresh and new.

I can’t resist giving a shout out to the terrific Regolith Linux. We dubbed it “…the i3 Ubuntu spin you’ve been dreaming of” when covering it back in June — and that slogan still stands!

One upside is that you don’t have to install the distro to experience the bespoke i3-wm desktop as you can install Regolith desktop on Ubuntu 19.10 using a PPA — handy!

An interesting choice this, mentioned by several readers. Perhaps the positive hype around intel’s Clear Linux project is piquing interest? While I’m yet to personally sample the rolling-release “distro” first hand (I don’t have compatible hardware) I’m nonetheless intrigued by reports of its zippy performance. One to watch, for sure.

Pop!_OS is Linux hardware seller System76’s homegrown Linux distro based off of Ubuntu. The Pop!_OS 19.10 release ships with some modest changes, including updated sound effects, a dark mode option, and support for offline upgrades.

Finally, the Deepin desktop environment (part of the Deepin Linux distro but available on other distros, including Fedora and Manjaro) continues to catch people’s eyes. Looking like the love child of iOS 12 and Windows 10, it’s promising stuff — let’s hope some of those glaring security issues in the desktop packages get fixed soon!

M0RVJ Wine is great if you need it and it works…
Wine 7.0 Released with Tons of Improvements, Including a New Theme