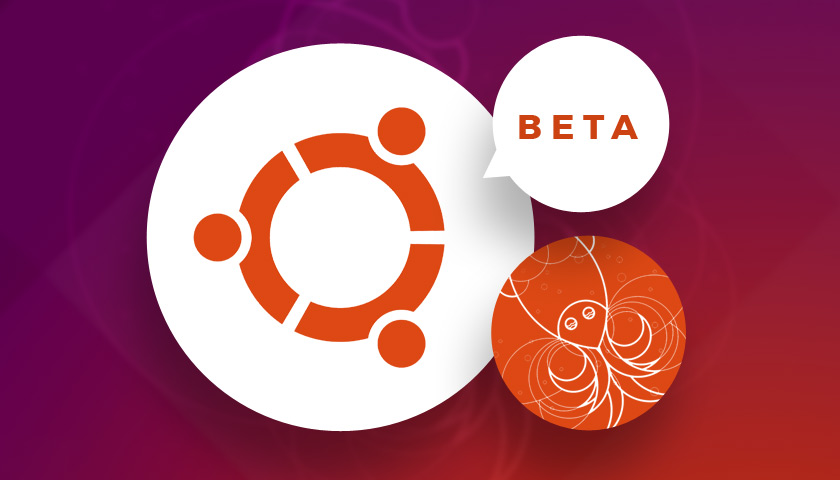 Go grab it — the official Ubuntu 18.10 beta release is now available to download.

Developers, bug battlers, and enthusiastic fans alike are invited to download Ubuntu 18.10 beta to help test the release ahead of its stable release next month.

This is the only beta build that Ubuntu or its community cohorts have released this cycle. The opt-in beta that flavors like Kubuntu and Ubuntu MATE usually make use of? Well, that was retired from the 18.10 release schedule.

Anyway, keep reading for a condensed overview of the highlights of Ubuntu 18.10 beta, or scroll on down to the download section to acquire an ISO ripe for throwing on the nearest suitably-sized USB drive.

The Ubuntu 18.10 release date set is for October 18th, but prior to then there’s the not-so-small matter of a beta to get out of the door first.

And the Cosmic Cuttlefish, on the way to what will become the 29th version of Ubuntu released, is swimming in a sea of improvement reaching from top to tentacle.

Ubuntu 18.10 installs are now faster than before, thanks to the use of a lossless data compression algorithm developed by Facebook

Zstandard (zstd), enabled by default in the Cosmic Cuttlefish, performs better under “real-time compression scenarios”, meaning it can unpack the hundreds of packages required for an Ubuntu install faster than existing compression tools like Xz and Gzip.

As Ubuntu 18.10 is based on Linux Kernel 4.18 a whole heap of power efficiency improvements, performance improvements and new hardware support is available out of the box. 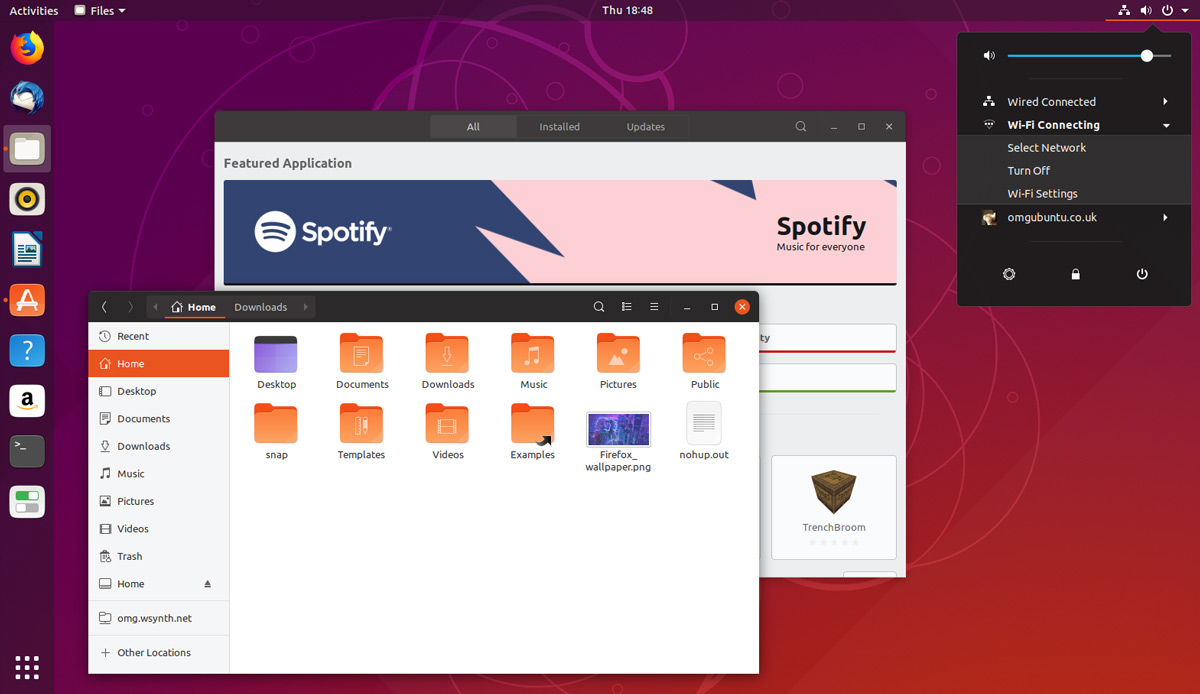 ‘Yaru‘ (the GTK theme previously known by the Communitheme moniker) is the new default GTK theme in Cosmic, replacing the aged Ambiance.

A modern, well designed theme, Yaru updates Ubuntu’s look wholesale but without diluting any of the distro’s personality.

While there are few quirks here and there, such as inconsistent colouring of info bars, the minor blemishes don’t detract from what is, arguably, the single biggest change proffered in Ubuntu 18.10.

Suru uses a uniform shape for all icons, which sounds great on paper. In practice… Things are a little mix-matched.

If you’re going to have an icon set so strongly based on a single shape then, ideally, you shouldn’t leave icons out — and Suru does! The result is an icon theme that looks unfinished; it’s hard not to notice the icons which haven’t been themed rather than enjoy the ones which have,

Also: the new trash can icon really ought to trash itself!

Ubuntu could’ve chosen a less rigid icon set with distinct design flair, like Papirus or Numix, which would’ve eased the disparity somewhat. Still, if you dig the Suru icon set and want more comprehensive coverage I recommend you check out the community remix ‘Suru++‘.

Ubuntu 18.10 features GNOME 3.30 as the default desktop environment and, accordingly, benefits greatly from the various iterative improvement and new features of GNOME 3.30 — albeit with a few divergences here and there!

Don’t see a section for Thunderbolt settings? That’ll be because, as of GNOME 3.30, hardware-specific panels hide when they’re of no use, avoiding potential confusion about features not present.

A cod-load of performance improvements and optimisations to GJS sees GNOME Shell benefit from lower memory usage and better overall performance. It might be subjective but animations generally feel a touch smoother, too.

Of note, Ubuntu 18.10 uses an older version of Nautilus, shipping with version 3.26 specifically. 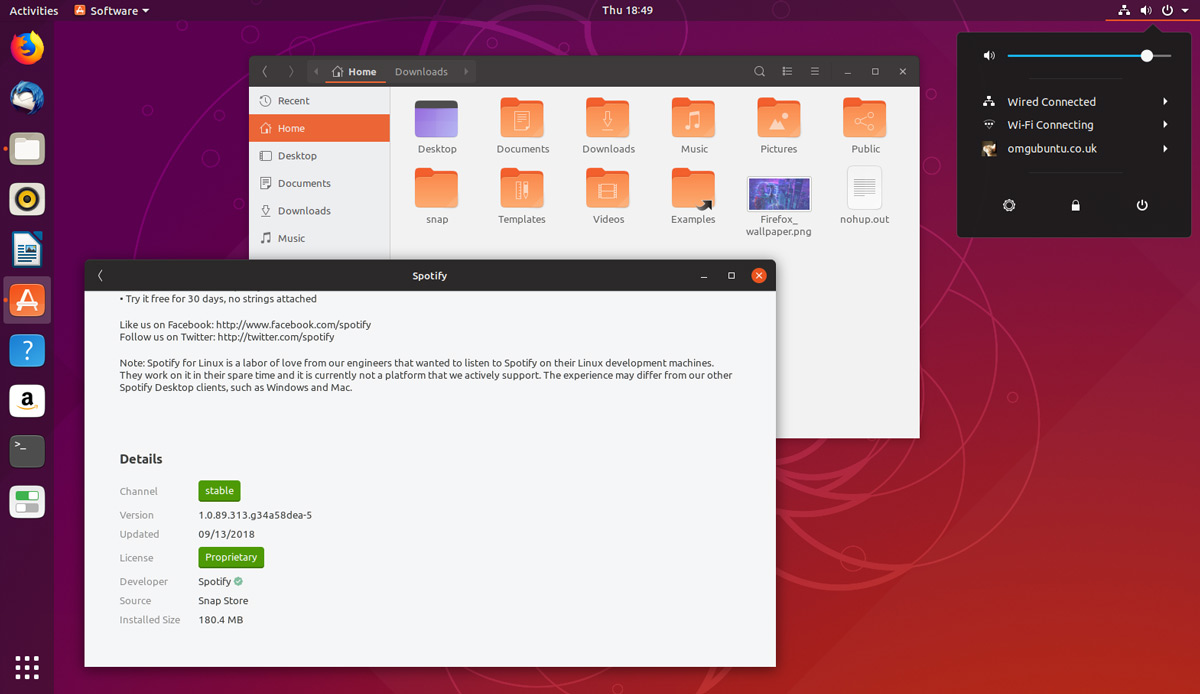 Ubuntu devs have worked to improve the startup speed of pre-installed Snap applications, such as the Calculator app, this cycle.

On the topic of Snaps, you can now see “verified publisher” status in Ubuntu Software, which also displays results for Snap apps that are not stable, such as beta or daily builds. You can also choose to log out of Ubuntu Single Sign-on from the software tool.

Finally, if you were tired of seeing extraneous Snap mounts listed in System Monitor you’ll be pleased to know that as of Cosmic Snap mounts are hidden by default. 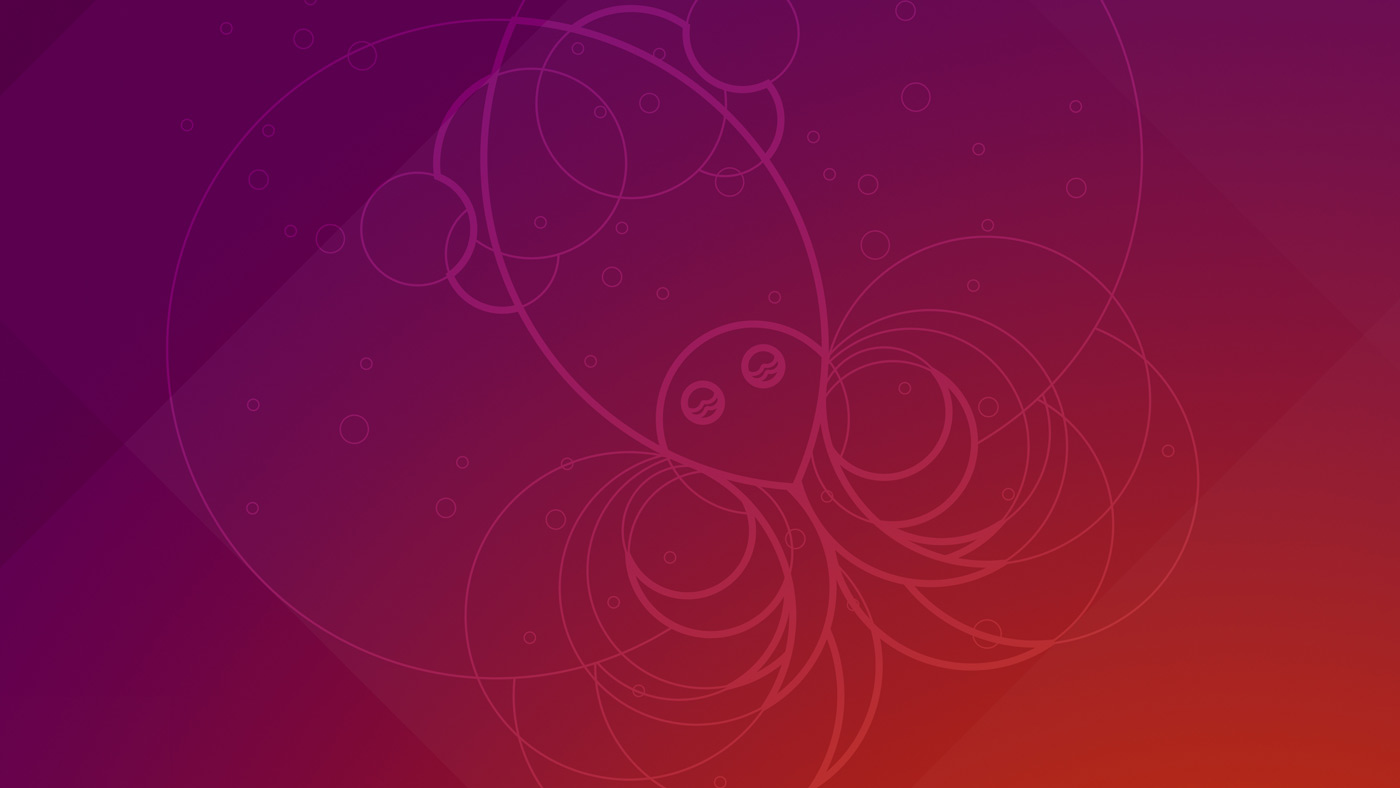 The beta ships with a slate of updated software, including Mozilla Firefox 61, LibreOffice 6.1.1, and Shotwell 0.30 (though no word if Shotwell’s face detection feature is now enabled by default).

Oddly the beta is still using Thunderbird 52, despite the Thunderbird 60 being release arriving several months ago!

Other changes worth noting:

What didn’t make the cut

Not everything the Ubuntu bods planned for Cosmic landed.

Plans for Snap app sub-categories in the Ubuntu Software app, a low-bandwidth toggle, support for middle-click volume applet muting, and fractional scaling didn’t make it in — hopefully next cycle!

As did the much-hyped Android integration in Ubuntu 18.10, though the GSConnect GNOME Shell extension is now available in the main Ubuntu archives for those who want it.

Most of us expect Ubuntu LTS release cycles to be conservative, and for developers to hold back bigger, bolder and badder changes for interim releases.

Alas, you’ll find more change in an empty pocket than in Ubuntu 18.10.

If you’re already using one of the Ubuntu 18.10 daily builds then, technically speaking, you have this beta already (assuming you’ve installed all available updates).

But if you’ve been waiting for a rubber stamped and sign-posted beta snapshot then this beta build is the build you should download.

Do keep in mind that beta releases are not intended for general usage. If you want a super-stable system free of bugs and potential breakages don’t install a beta.

You can download Ubuntu 18.10 Beta from the Ubuntu release server which, Sherlock, is lurking behind the button below…

Other Ubuntu flavours like Ubuntu MATE and Ubuntu Budgie have also released new beta builds today. They’re mostly the same as their Beta 1 counterparts, save for the odd change here and there.

Not long to go now!

If you prefer your Linux distro fully baked the stable Ubuntu 18.10 release date is October 18, 2018. Naturally we’ll be covering the full crop of changes in a dedicated Ubuntu 18.10 review later this month. 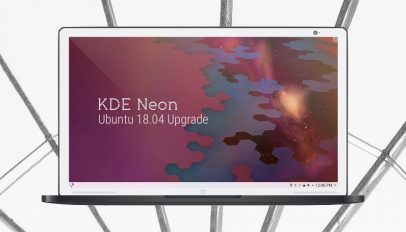 KDE Neon Now Based on Ubuntu 18.04 ‘Bionic Beaver’
Read Next