The wait is over: the KDE Ubuntu 18.04 release is finally here.

Developers behind the KDE-centric Linux distro¹ have announced that they’ve successfully rebased KDE Neon on Ubuntu 18.04 LTS ‘Bionic Beaver’, which was released earlier this year.

Naturally the latest stable KDE Plasma desktop and associated apps are installed by default, with future stable releases pushed out to users as and when they’re available.

This LTS to LTS migration has been in the works since the Ubuntu 18.04 release back in April, and has been undergoing wider testing for several months.

Swapping out the foundation of a distro isn’t an overnight task, and is made harder by the mix of LTS and non-LTS software stacks involved.

But with some hardwork and elbow grease neon devs have pulled it off.

They now plan to put “more developer effort” into using Snap packages, which offer the potential for more frequent third-party app updates than otherwise provided to an LTS release.

What is KDE Neon again?

The KDE Neon project (it doesn’t call itself a distribution) provides the latest officially released KDE software, including the Plasma desktop, on top of a dependable Ubuntu long-term support (LTS) foundation.

As new KDE software is released the neon team assess the quality, check for any issues or conflicts, and ensure it plays nicely with the rest of the KDE stack. The updates are the pushed out to users, giving them the latest KDE software, quicker.

But non-KDE software in the Ubuntu archives stay a frozen snapshot.

A full guide walking through each step in the KDE neon 18.04 upgrade is available on the KDE wiki:

To download a new KDE Neon 18.04 ISO or Docker image head to the downloads section of the project website:

There you’ll find three KDE Neon editions available, each targeting a different type of user. Which one you choose is up to you:

¹KDE Neon doesn’t describe itself as a distribution so much as a set of software repositories. That said, I find the term ‘distro’ is the easiest way to convey what it is, including the fact that it is downloadable/installable/etc. 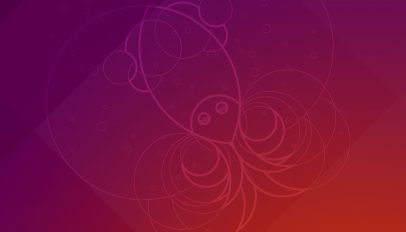