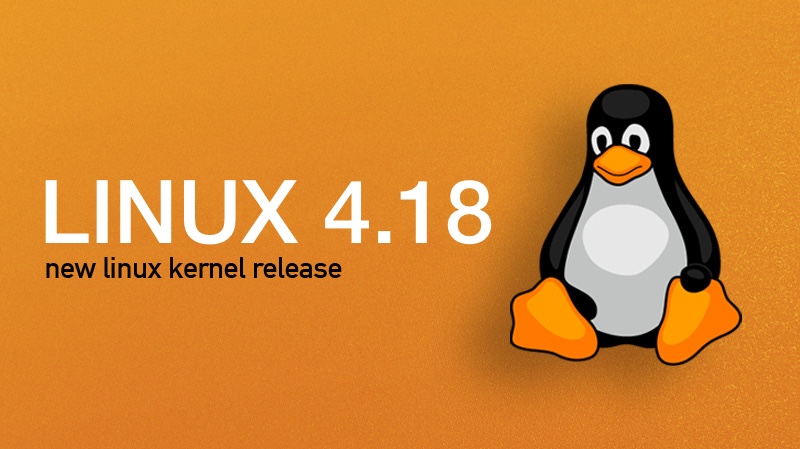 Following a number of delays, Linus Torvalds has finally announced release of a Linux 4.18, the latest stable release of the Linux kernel.

“One week late(r) and here we are – 4.18 is out there. It was a very calm week, and arguably I could just have released on schedule last week, but we did have some minor updates.”

In development since June, the Linux 4.18 cycle has taken a little longer to fully form that anticipated, but with a decent change-log attached, I’m sure most won’t mind.

Compiling a list of the improvements and new features in Linux 4.18 isn’t easy. There is (as always) a veritable flood of lot of low-level, technical sounding stuff that, while vitally important, doesn’t “read” particularly sexy.

Linux 4.18 ramps up support for dual-lane transfer in USB 3.2, features a stack of new video drivers, including support for the AMD Radeon RX Vega M graphics processor (used in the Intel + AMD combo chips), and serves as the first upstream kernel to ship with complete support for the Raspberry Pi 3B and the 3B+.

Also gaining support this release is the Qualcomm Snapdragon 845 processor. This chip, while featured in some high-end phones, is also found in those new-fangled Windows 10 ARM laptops.

A reverse engineered Steam Controller driver has been added to the Linux kernel to allow the device to work as a regular HID (input) device ‘out of the box’ on Linux distros — no need to install the Steam client or the “official” Steam controller driver.

The “unofficial” driver allows the gamepad to work with regular Linux apps as a virtual mouse/touchpad/keyboard. This driver also exposes battery information, and works over USB and wireless connection.

The good news for gamers is that the unofficial kernel driver does not affect the use of the official (user space) Steam controller driver in Steam.

Sound chip improvements also feature heavily in this update. Linux 4.18 ships with improved support for select Creative Labs CA0132 devices, support for audio on the HP Spectre x360 laptop, and support for a slate of Realtek chips and MediaTek controllers.

Other Linux 4.18 features include:

It’s also worth checking out Kernel Newbies, who present a parseable presentation of all that’s new, while LWN has a nice overview of key statistics from the Linux 4.18 development cycle. 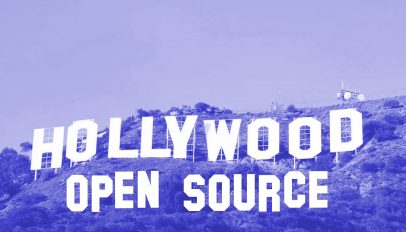