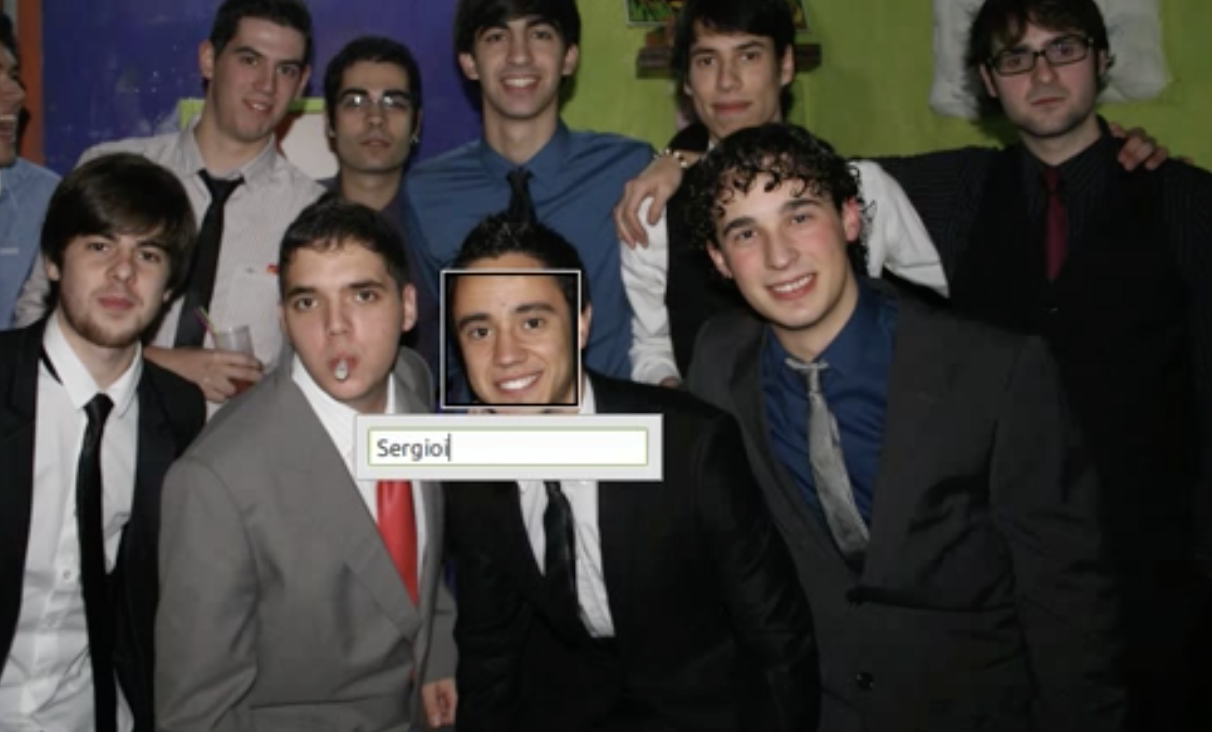 A new unstable snapshot of Linux photo manager software Shotwell has been released.

Shotwell 0.29.3 brings a number of improvements to the fore, enhancing the user interface and overall stability of the application.

But it’s the return of Shotwell’s face detection feature to the master branch that excites me most. This (currently optional) extra could make it easier to organise and sort photos based on who is in them.

Not that facial recognition is entirely new to Shotwell.

The feature began life back in 2012/2013 as part of the Google Summer of Code. For various reasons it never seemed to mature to the point where it could feature in a stable release:

Now, with the code now back in the master branch, it seems Shotwell developers finally have the appetite to tackle outstanding issues and bring the nifty feature, which uses OpenCV to power its face detection capabilities, up to par.

A bug to improve facial recognition is already open on the project’s Gitlab page and number of good suggestions have been put forward, like showing “okay/cancel” buttons for auto-detected faces on the image itself, beside the corresponding face(s).

There are changes in this unstable series snapshot too, including:

If you don’t fancy tussling with unstable builds you can look forward to enjoying these, and other recent changes, like dark mode, in the Shotwell 0.30 release later this year.

Unstable Shotwell releases are not recommended for most users as they may contain bugs, regressions and/or broken features.

That said, if you love the photo management software enough to want to help new releases for issues and don’t mind tough edges, Shotwell makes it easy to get involved.

The source code for Shotwell 0.29.3 can be downloaded right now from the GNOME FTP server:

If you’re an Ubuntu user on a supported release you will be able to upgrade to Shotwell 0.29.3 shortly by adding the PPA for unstable Shotwell releases to your software sources.

To downgrade to the version of Shotwell your version of Ubuntu came with you can use the PPA purge tool. 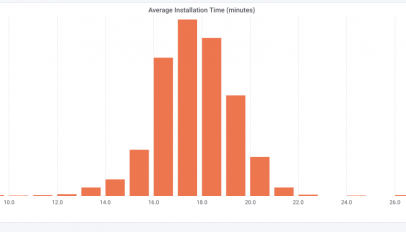