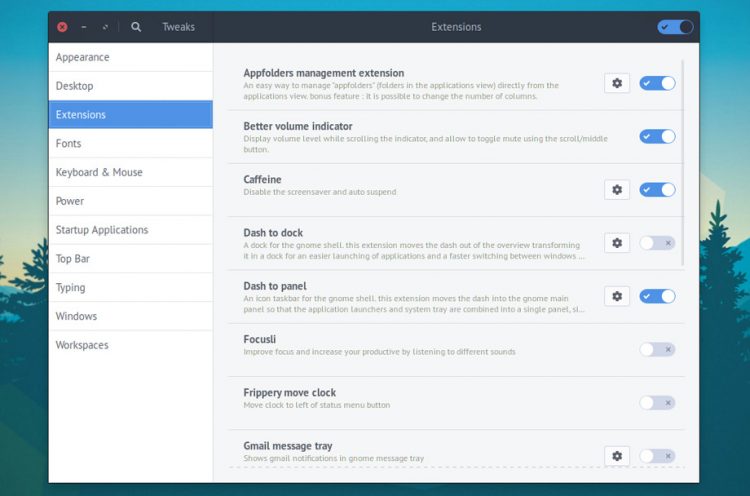 A new version of the GNOME Tweak Tool is available for testing in Ubuntu 17.10 — and it includes some nifty new options!

You can read a full surmise of the changes in the GNOME Tweak Tool 3.25.2 blog post announcement, but the key tweaks and changes to the tool you’ll want to know about are:

The layout of the GNOME Shell Extensions page has been tweaked to conform to the layout of other panes, i.e. with toggle switches on the right-hand side. This looks much neater, though the app no longer lets you install or remove extensions. To do that you’ll need to use GNOME Software. 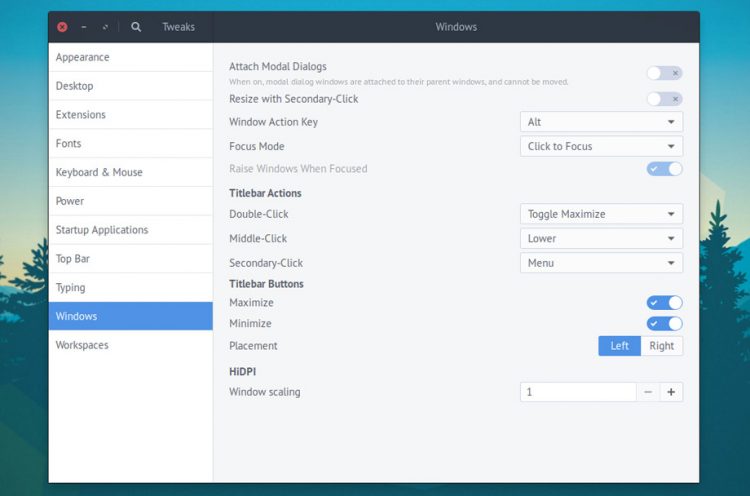 We’ve shown you how to move window controls in GNOME Shell before — and it’s fair to say it’s a bit of a faff! So i’m please to see that GNOME Tweak Tool now has an option that lets you decide which side window button appear on, either left or right.

It remains to be seen which side Ubuntu will choose to place window controls on. It was a question asked as part of the recent GNOME desktop user survey. Whichever side Ubuntu opt for having a switch to swap the side readily accessible in an app like this means it won’t be such a big deal.

All these changes listed in this post will go on to ship as part of GNOME Tweak Tool 3.26, which will be formally releases alongside GNOME 3.26 in September.

If you’re running the Ubuntu 17.10 daily builds you can install this development snapshot right now. Just head to Ubuntu Software, search for ‘GNOME Tweak Tool’ and click the ‘install button to, well, you know!

If you’re running Ubuntu 17.04 with GNOME you can also upgrade to this version of GNOME Tweak Tool by downloading the Artful package and installing it via dpkg (or similar). This method isn’t supported and you may experience bugs.

Should It Be a Default App?

On a side note, do you think GNOME Tweak Tool should be installed by default on Ubuntu 17.10?

I appreciate that it’s generally considered an ‘advanced’ app, and not something Joe User should be poking around in. But honestly, some of the settings in this app are ones we’ve all come to expect access to. And with the Ubuntu 17.10 desktop likely to ship with GNOME Extensions pre-installed, this app would provide users with an easy way to disable or change settings (like displaying touchpad while typing).

If not,  can tell you know now that installing GNOME Tweak Tool will be listed in our ‘things to do after installing Ubuntu 17.10’ article! 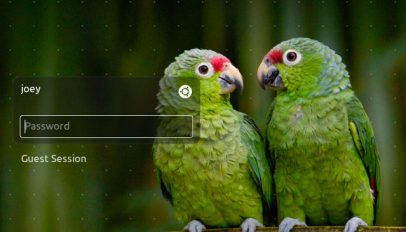