Skip to content
I was lucky enough to grow up in an era when record shops were still very much a ‘thing’. Big, towering halls of music past and present, full of new favourite bands and soundtracks to summers not yet had.

Every second month, to the clank of coins in my pocket saved from odd jobs and my allowance, I would hurry excitedly into town to spend hours under shelves stacked high with music I’d never heard of.

Before the dawn of the digital age and on-demand previews, it was rare to have heard an album before you bought it. In fact you were lucky if you’d even come across a review of it.

The physical shelves that stood around me had to do more than bear the weight of the CDs themselves: they had to sell you things you didn’t even know you’d like. And so your eyes became your ears; album artwork had to sell the music within.

Things are much different now.

Music is streamed and previewed months in advance; you can buy your fave songs and leave the filler; reviews abound; linear notes are rarely included, never mind poured over; and the intimacy of music in your hand has been replaced with the immediacy of music in the now.

But one holdover from the era of mine and many other’s youth, remains – the one I found so important all those years ago. Online music stores like Ubuntu One, iTunes, and Amazon MP3 continue to rely on album artwork to draw buyers in.

An analogue facet in a sea of modernity? Perhaps. But it shows that album art remains a tangible, emotional connection to music more often reduced to bitrate and metadata.

At this point you’re probably wondering why I’ve shared this autobiographical anecdote. Well, it’s to illustrate a point: why I prefer using music players on Linux that let me browse my music by album art.

Tree-views, search bars and column browsers all have their pluses – no doubt about it – but for me, I like to see my collection as a collection.

So, with that in mind, let’s take a look at some of my favourite Linux music players that let me do just that.

Rhythmbox was once hailed Linux’s answer to iTunes (indeed, its look and feature set were originally been inspired by it1).

But where the latter has evolved over the years to put more emphasis on the visual side of things, Rhythmbox has remained, by-and-large, much the same. By default it doesn’t offer any sort of cover-art browser. In fact, in traditional Linux approach, it relies solely on text labels and categories for sorting your library.

We can fix that simply with the ‘CoverArt Browser’ extension for Rhythmbox. This adds an iTunes-esque window for viewing your music collection.

Because this is a third-party add-on it’s not as seamlessly integrated as other solutions in this run down – but it’s the best option if you’re committed to Rhythmbox.

It offers a lot of control over how it looks, with options for tweaking the appearance of the grid, the size of album art, whether it appears by default, and more. It’s also able to ‘search’ for missing album art.

To install the plugin in Ubuntu XX.XX add the following PPA to your Software Sources:

Want a standalone installer? You can find a list of .deb packages for various Ubuntu versions on the PPA page:

GNOME’s upcoming music app, ‘Music’, offers the same look of the CoverArt plugin above does, but in a native app.

Whole albums can be played with a quick double-click or, with a single click.

The entire application has been designed around album art, appearing in all three views currently implemented.

GNOME Music can be installed from GNOME Git on Ubuntu GNOME 3.8 and up. See our post on 5 GNOME Core Apps for further details.

Beatbox was one of the first music players I remember really nailing grid art browsing. It puts artwork slap-bang in the centre of action, and keeps track selection simple with an overlay track selector. 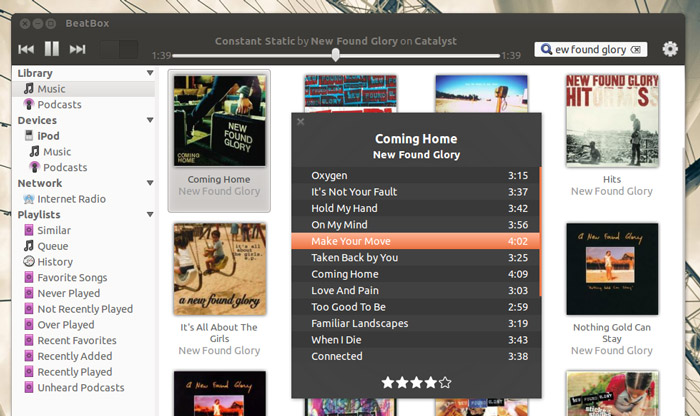 Sadly the app his no longer in development, but you can find .deb installers for Ubuntu 12.04 and 12.10 on its project page. These should install and run on later versions of Ubuntu without issue.

‘Musique‘ is a lightweight choice compared to some on this list. It’s gives preference to album art that is stored locally (in the album folder) but will pull in covers from Last.FM if missing.

You can start playing back an album with a single click (just mouse over an album cover and hit the ‘play’ icon). Alternatively, you can double-click on an album to view it’s tracks, click them to play, or drag them on to the playlist pane.

Want to try Musique? You can out more information on the app, and download pre-compiling binaries for Ubuntu, via the official website:

When I think of Linux media players offerings album art browsing my mind immediately summons up images of Banshee. For many it was the first media player to really offer anything approaching a useable cover browser.

It hasn’t changed much since it was added: you get a grid of covers, you can double-click them to begin playback of the entire album, or click them to view tracks in the list pane underneath. 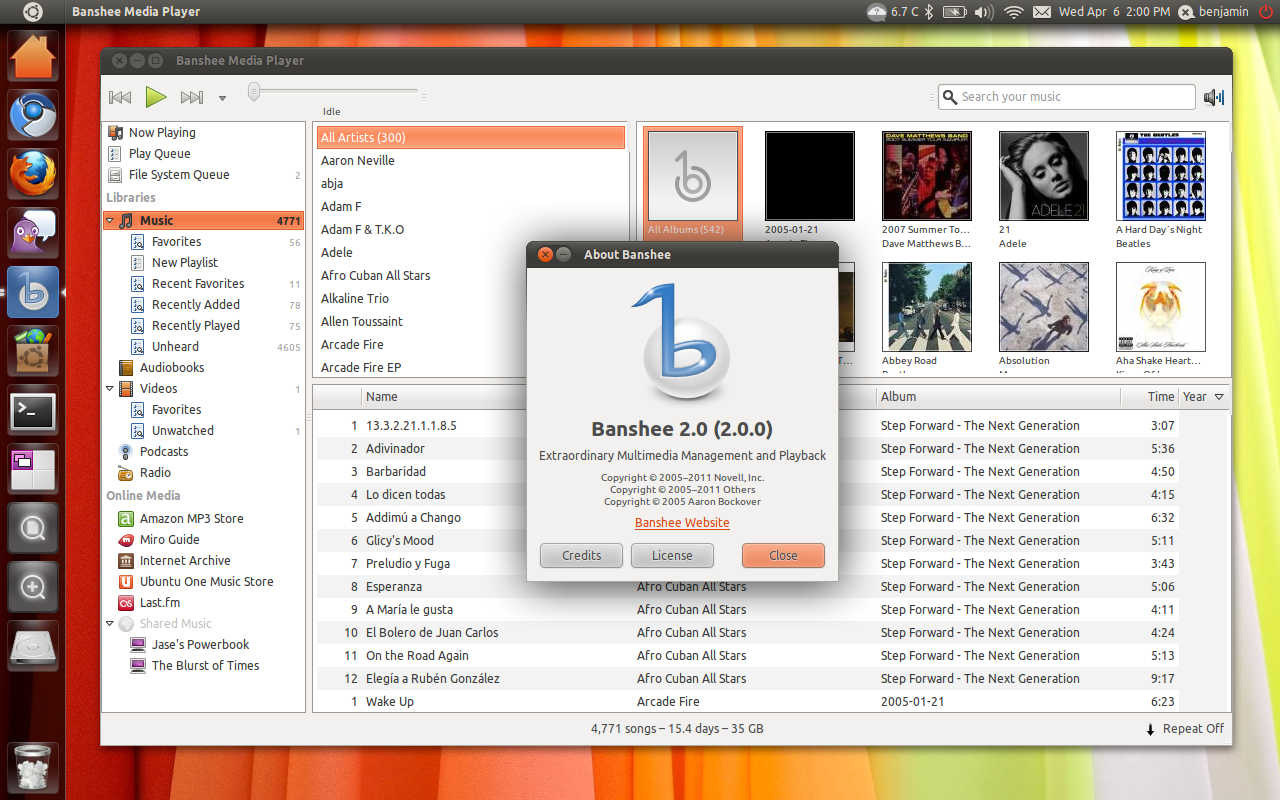 Though development has fallen behind since it was dropped from Ubuntu’s default app line-up, Banshee remains a great bridge between visual browsing and the fine-grained control of filters. 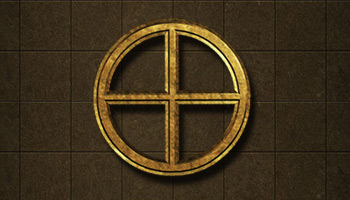