If you’re not too germophobic or if you like playing God at the microcosmic level, then you’ll enjoy this microbial puzzle-game.

To complete the experience, players are graced with an ethereal soundtrack and minimal, yet impressive graphics. 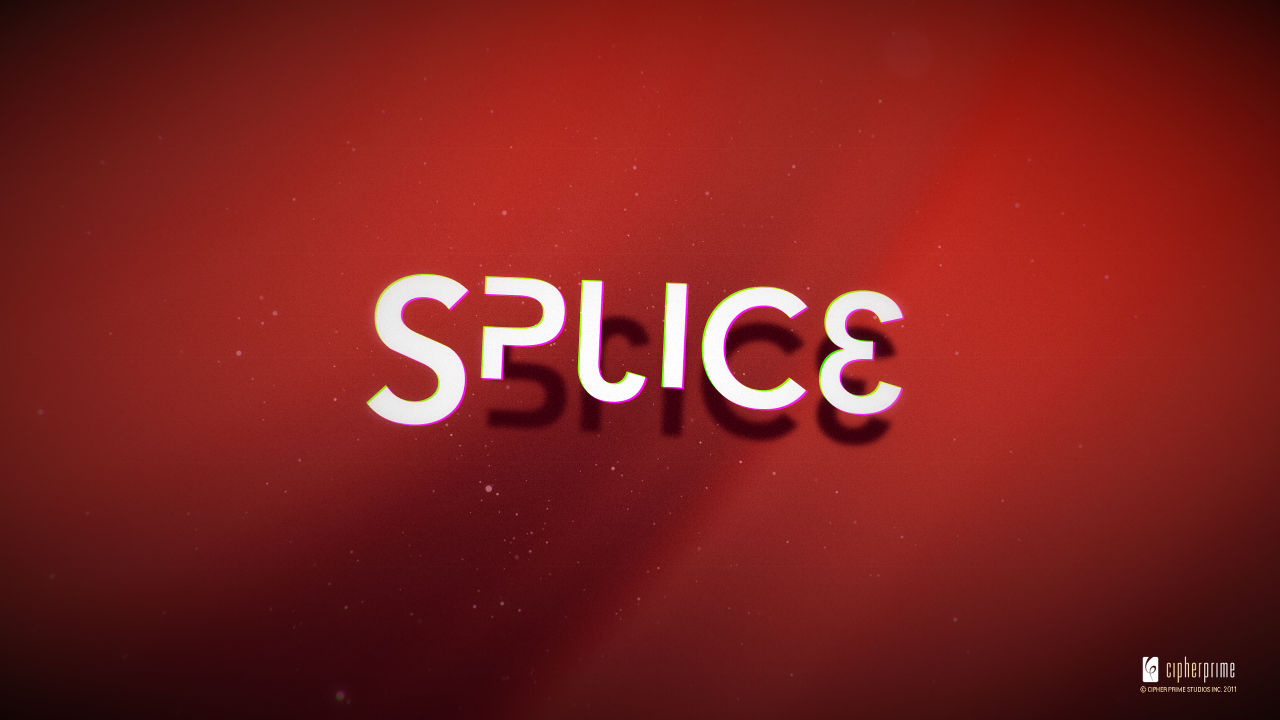 the initial experience of the game is slightly confusing…

Since Splice provides no instruction, on ‘how to play’ or what to do, the initial experience of the game is slightly confusing, but once you get past that first 10 minutes of “what the heck am I supposed to be doing?” the game becomes quite engaging.

In each sequence (pun intended), players are presented with a strand of microorganisms that must be rearranged into a given shape.

The first few stages of the game involve simpler puzzles and only a single type of microbe, but as the game progressed they increase in complexity and diversity, gaining special characteristics or properties to either aid the player and increase the problems difficulty. 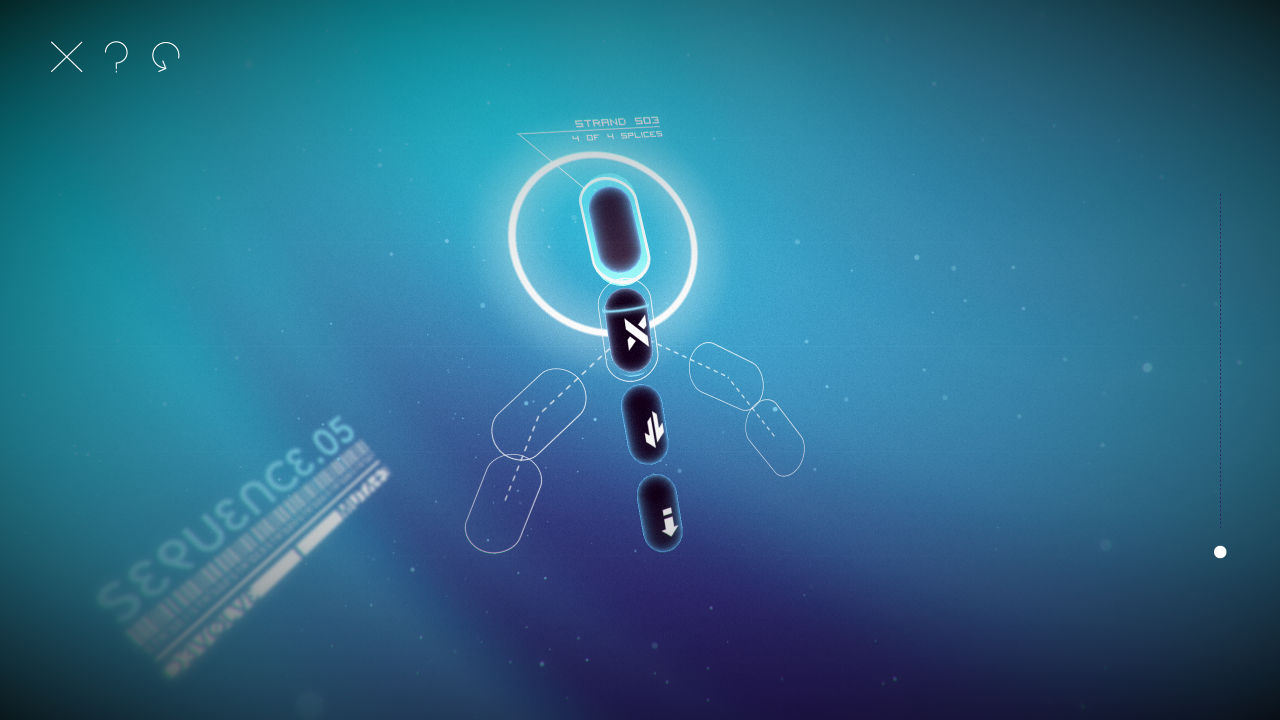 Despite a seemingly straightforward concept, you cannot simply drag and drop bits around and hope for an easy victory; players are given a set number of splices, and once used up, you’re done, however Splice has a lovely fast-forward & rewind functionality help get past frustration.

The puzzles involve, sometimes complex, forethought and trial-and-error. It would be nice if the game had an option to skip the trickier obstacles, adding this to it’s simple interface, makes Splice quite unforgiving to it’s players.

Splice is addictive and frustrating at the same time…

I found Splice to be both incredibly addictive and frustrating at the same time; the puzzles were just challenging enough to keep me engaged but every once in awhile a really difficult one arises. The game’s soundtrack and aesthetic are just incredible, albeit the minimalism is not for everyone.

Splice I would recommend to the ardent puzzlers -the sudoku-playing, crossword-doing folks- and coming in at a nice price point (depending on the platform) it’s a thoroughly entertaining game.

Splice can be found, at a reasonable $9.99 in the Ubuntu Software Centre, or featured as part of the latest Humble Indie Bundle lineup.

Splice, like most games featured in a Humble Bundle, is cross-platform: players will find Splice available to purchase/download for Linux, Mac OS, or Windows; or for Android and iOS; or on Steam (though sadly not on the Linux Beta, yet).