Hardware review site Phoronix recently took the time to see how much of a performance dent the popular desktop environments ‘inflict’ on system performance.

Testing various graphics drivers  – AMD Catalyst, NVidia, Nouveau, etc – under various desktops environment/window manager combos currently is use across various Linux distributions, they were able to provide some quantitative  results on what works best under what.

The desktop/window managers tested were: –

On the driver front only Nvidia’s binary blob worked consistently throughout all of the test environments. Open-source drivers didn’t fare too well under any of the tests, providing, as expected, significantly lower performance than their proprietary counterparts and in some cases unable to run a desktop at all.

Poring over the the results make for interesting reading and generally see GNOME-Shell providing an tiny-touch more  impact on system performance than Unity. Notably, under the AMD Catalyst driver, GNOME-Shell performance is considerably poorer than any of the other tested desktops.

But it’s KDE that proves to be the most desirable desktop for the resource conscious, providing, often by some considerable margin, to be the most performance-friendly desktop environment/window manager combination of them all.

Michael Larabel’s full 9 page article can be read over on Phoronix. The above – testing frame rates when running FPS Nexuiz – is just one of the test results published on Phoronix. 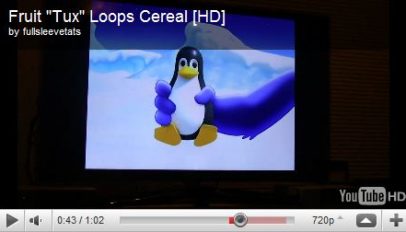