It seems the Naismith’s work on the Immortality gate in Doctor Who’s 2009/2010 festive finale The End Of Time was done using computers running none-other than our very own awesome OS Ubuntu! 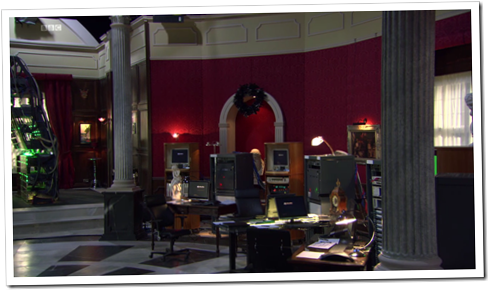 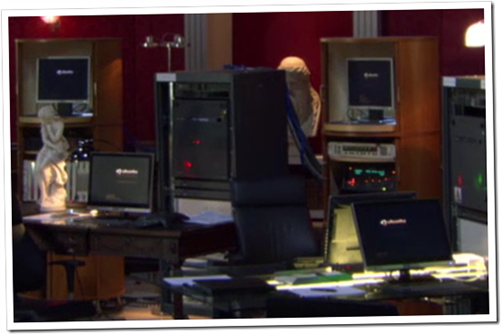 The version of Ubuntu in use is likely to be Ubuntu 8.04 (the most recent release, Karmic, sports a centred logo) but its still, very clearly, a version Ubuntu through-and-through!

Super props to Popey who spotted and blogged about it days ago.