With many of you testing the Ubuntu 22.04 beta (or planning to upgrade to 22.04 once the stable release is out) I figured I’d mention that Dash to Panel now supports GNOME 42.

This unified, single desktop panel is one of the most popular GNOME extensions[citation needed] around. It’s a classy and customisable alternative to a vanilla GNOME or stock Ubuntu setup.

So word that the latest version — rolling out through GNOME extensions website — adds support for GNOME 42 will please many an ear.

How does it fare on Ubuntu 22.04? Very well! I don’t see any graphical glitches when entering or exiting the workspace switcher or the app launcher. The whole of the shell UI feels as well proportioned with Dash to Panel enabled as it does with the vanilla Ubuntu Dock.dash

As Dash to Panel is a GNOME extension you can’t install it from the GNOME extension website using the Firefox Snap Ubuntu 22.04 uses by default (yes, in both new installs and upgrades).

So for the moment, if you want to try it out, you will need to get extracurricular, either using a binary version of Firefox with the GNOME Shell connector add-on added or using an all-in-one desktop app like the (terrific) Extensions Manager.

For what it’s worth, work is underway to fix this functional regression. Thus, it will be possible to install GNOME extensions using the Firefox Snap — by the time of the first Ubuntu 22.04 point release for sure, but hopefully a bit sooner.

There aren’t any new features in Dash to Panel v46 besides GNOME 42 support but honestly, that’s not exactly a negative; this a mature add-on kitted out with toggles and switches for just about every kind of preferences imaginable. 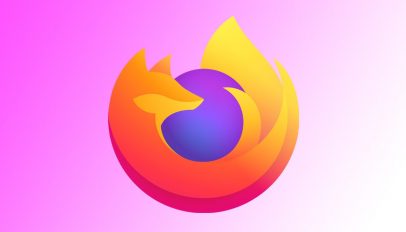