The image editing app Pinta has a new bug-fix release out.

Pinta 1.7.1 is intended as the final update in the GTK2-based series, with a GTK3 build (dubbed Pinta 1.8) said to be nearly ready for release.

A flotilla’s worth of bug fixes also ship in this release to nix pesky issues such as:

Pinta is free, open source software. You can download the latest version of the app for Windows, macOS, and Linux direct from the project website. Source code is available on Github.

The recommended way to install Pinta on Ubuntu is to use the Snap build:

An official Pinta PPA is also available but you are likely to encounter issues resulting from mismatched Mono versions unless you also add the Mono PPA too. 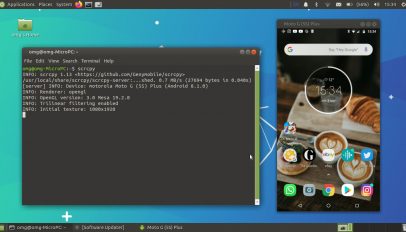