Daniel van Vugt is a name that many of you will be familiar with due to his previous efforts to improve the performance of GNOME Shell on Ubuntu.

So you won’t be surprised to hear that this particular developer has, once again, played a major role in delivering major performance improvements to the GNOME Shell desktop featured in the recent Ubuntu 20.04 LTS release.

Not all knights ride on horseback or wear shiny armour.

In a new forum post Daniel dishes out more detail on his canny-code changes — and I won’t lie: some of the engineering effort involved is incredibly complicated sounding.

For example, I wasn’t expecting to see the word “photon” crop up in relation to interface animation smoothness. Yet, as Daniel explains:

But it doesn’t stop there. Other specific changes Daniel and other GNOME developers worked on this cycle include:

It’s interesting to hear that a smoother “swarm” animation plays when you click on the Applications button in the Ubuntu Dock as I don’t see it.

In fact, when I was recording the screencast portion of my “What’s new in Ubuntu 20.04“ video I had to record multiple takes of the ‘swarm’ animation to film a version that was as stutter free and smooth as the dev work behind it said it should be.

I do find that the swarm animation (in Ubuntu; it animates cleanly for me in Fedora 32) performs better when “warm” (i.e. recently been used). Launching it from cold still gives me the odd dropped frame or a resize ‘jump’ on animation completion.

Still, on the whole these are excellent enhancements to hear about — even if I don’t quite understand every nuance behind them! And it’s encouraging to hear Daniel add that “…performance will continue to improve in future releases”. 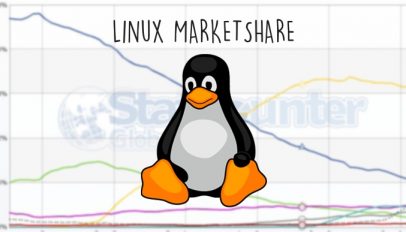