Some great news for bakers and makers amongst you: Ubuntu 20.04 LTS is now certified for the Raspberry Pi!

Canonical buffed up its support for the hugely successful single board computer earlier this year so this news, while welcome, isn’t exactly a moonshot announcement!

But the company say the move means “…users can flash 20.04 to their Raspberry Pi knowing Canonical guarantees it will ‘just work’ and can make the most out of all of the new features added with 20.04”.

This isn’t just fancy marketing talk, either. Certification means that all Ubuntu images for the board undergo fastidious testing — “before we release an update we test it on every Pi in Canonical’s lab”, they add — and if a critical CVE is discovered Canonical commit to patching it within one day.

This helps ensure that running Ubuntu on a Raspberry Pi is just as secure and as stable as running anywhere else.

Now, I should probably point out that when we talk about Ubuntu for the Raspberry Pi we don’t mean the desktop edition. For while the Raspberry Pi 4 boasts desktop class performance, the full-fat version of Ubuntu is still a bit too big to be useful on these dinky devices.

But you can always start with Ubuntu Server and built out from there.

Of course, the new Raspberry Pi Imager tool released a few months back means it deliciously easy to download and install Ubuntu (as well as a raft of other distros) for use on Raspberry Pi hardware.

Love certified hardware but want something with a bit more oomph? Keep an eye (or your preferred sensory organ) out for as the first laptop to be officially certified for Ubuntu 20.04 LTS which will be announced soon. 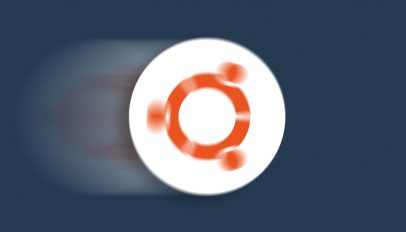