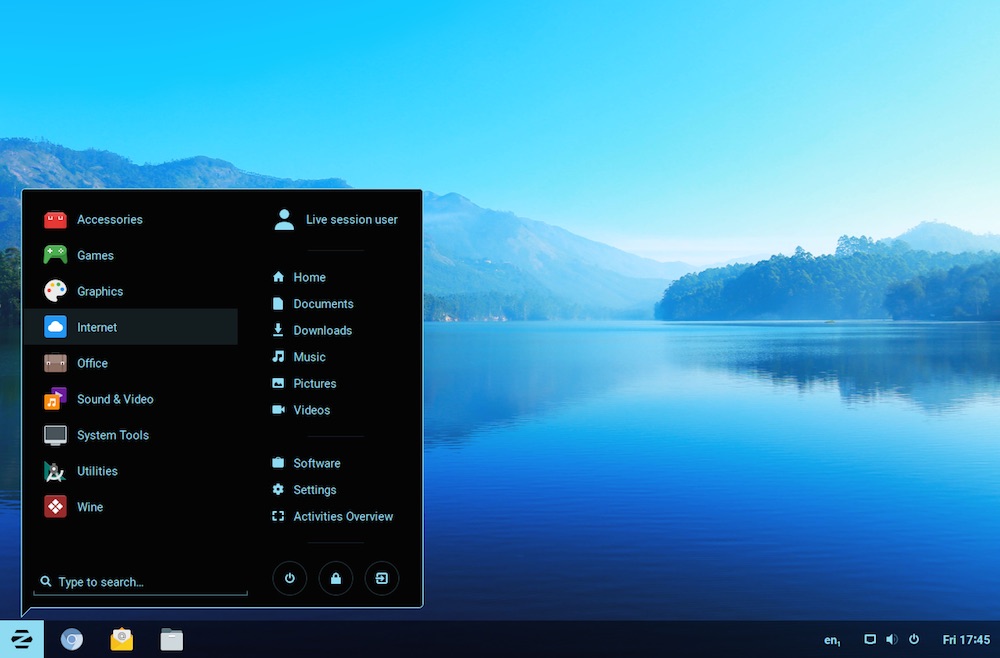 The latest update to the popular Ubuntu-based Linux distribution, Zorin OS 12.4 boasts of being “more secure and compatible than ever before.”

And they’re not joking.

Based on Ubuntu 16.04 LTS, Zorin OS 12.4 benefits from all the fixes and finesse on show in the fifth and final Ubuntu 16.04 LTS point release, which went live earlier this month. And through the hardware enablement stack it brings Linux kernel 4.15 to its users, offering improved hardware compatibility and better performance.

Who is Zorin OS aimed at? 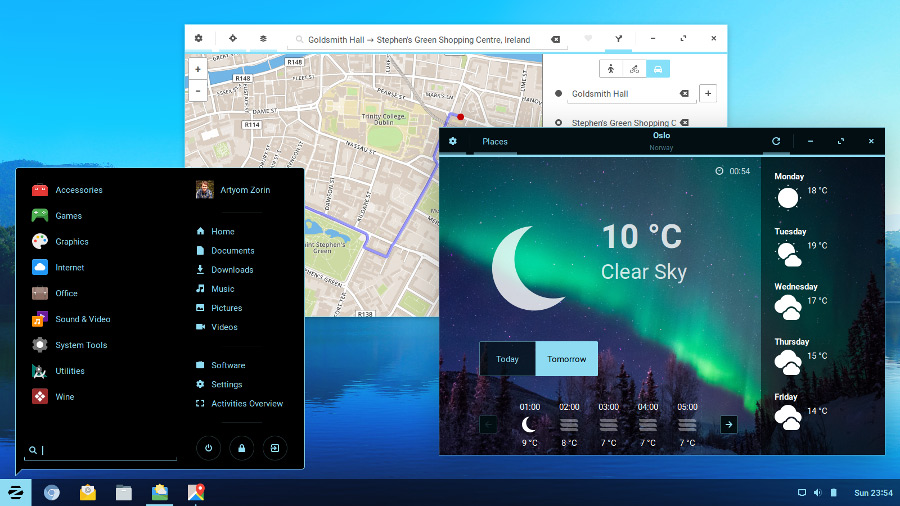 Not heard of Zorin OS before? It not a new Linux distro (it has been around almost as long as this site has). It’s also popular: over 2 million downloads for the latest series, according to the team’s Twitter, and often hovers just outside the top 10 distros on Distrowatch.

But it’s rarely referenced by folks as a goto distro for anyone unhappy with Ubuntu, fed up with Fedora, or limited by Linux Mint.

And part of that reason has to do with its user base.

Zorin OS pitches itself squarely at those looking to switch to Linux from Microsoft Windows, as well as those who are on the look out for a Linux distro that works more like Windows 10.

To this end the OS comes with “Zorin Desktop environment” by default. It’s perhaps more accurate to describe it as a “desktop experience” than an environment; it’s GNOME Shell with a number of bespoke extensions.

Zorin’s unique desktop extensions are part of what makes it so appealing, customising the interface to something similar to Windows 10, including a Windows-esque desktop layout, a Start Menu equivalent, and a light, airy system theme. 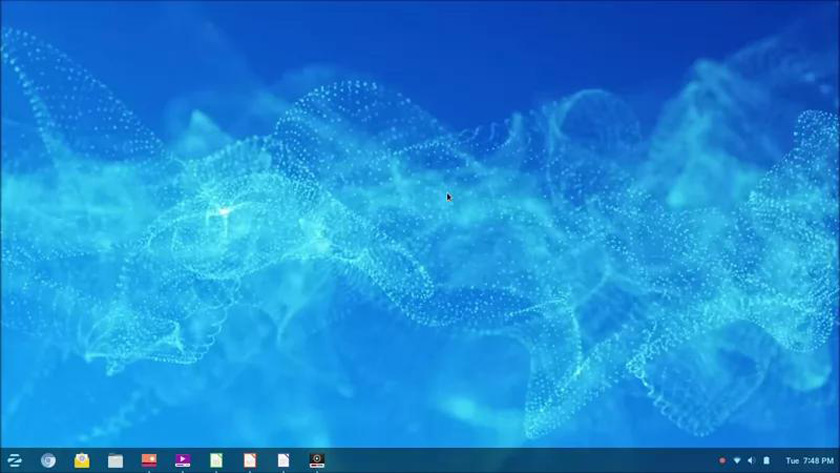 “[We] built a suite of desktop extensions that make Zorin OS work and behave like the desktop you’re familiar with. Everything is right where you expect it, so you won’t need to learn anything new to take advantage of your fresh new desktop,” the team writes in its introduction to Zorin OS 12.

The distro even ships with Wine 3.0 install by default, as well as the PlayOnLinux utility to make it easy to install popular and well-known Windows games and software.

Sanding down some of the Linux desktop’s rougher edges to add some scene-familiar dressing has its upsides, and certainly helps the distro serve as a sure-footed foundation on which nervous users can explore the wider Linux and open source ecosystems.

A paid edition is also available

While the ‘core edition’ of Zorin OS is free to download and use, a paid version exists for those who want the vanilla experience with more bells and whistles.

For the price of a couple of a few lattes you get to support the distro, get extra desktop layouts (including macOS and Unity desktop layouts), snag support for video wallpapers, and get to enjoy the ‘best business and media apps’ pre-installed, including GIMP, Blender and Kdenlive.

Ultimate edition buyers are also entitled to premium support from the Zorin team. It may sound superfluous when there are forums, reddit, stack overflow, and social media, but some personal one-on-one support is something those new to Linux (and in need of reassurance) often appreciate having.

Next Major Version of Zorin OS Due Soon

Zorin OS 12.4 serves as the final point release in the Zorin OS 12.x series, based on Ubuntu 16.04 LTS. It’s available to download in both ‘core’ (free) and ‘ultimate’ (paid) editions from the Zorin OS website:

While the release is certainly a worthy upgrade for anyone already running the OS, for anyone else I’d say wait.

Why? Because the next major version of Zorin OS, based on Ubuntu 18.04.1, is due for release in the autumn.

It will include support for both Snap and Flatpak packages, feature an updated GNOME stack, and major improvements to the core desktop extensions — which are all worth waiting for, especially if you’re new to Linux.

Want to see more Zorin OS related news on this site? Do let us know! 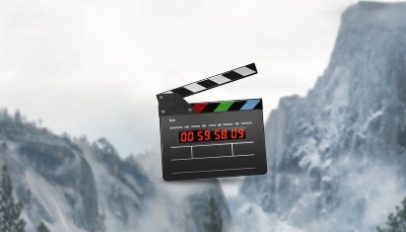