Since its Quantum update I have to say that I’m loving Mozilla Firefox — but a promising new feature on the horizon could help me to love it even more!

It’s called Side View and it’s an experimental feature available to try, from today, as part of the Firefox Test Pilot program.

Firefox Test Pilot is an opt-in, participatory effort that allows wily Firefox users like you and me to help test new features as web extensions before they’re ready for wider dissemination.

If a given Firefox experiment proves popular enough then Firefox devs then have to decide whether or not to integrate it in to the browser by default. And this has precendent: the Firefox screenshot feature which debuted in Firefox 58 began on Test Pilot.

But enough waffle: on to Side View!

Side View for Firefox does exactly what you’d expect it to: it lets you view a pair of web pages side-by-side, split-screen style, in the same tab, and in the same window.

Being able to see different web pages at the same time has clear advantages, as Mozilla point out:

“Ever wanted to watch YouTube videos while shopping, or keep up to date on Twitter while working on a spreadsheet? Side View lets you send websites and links to your Firefox sidebar to make multitasking easier than ever.”

To demonstrate just how useful the feature can be they put together this short, spiffy video:

I’m an indecisive shopper. I’m also something of a bargain hunter. So you’ll often find me scouring eBay in an effort to snag best prices for some old SNES games, Doctor Who merchandise, or other junk.

So for my needs Side View is something of a gem. It makes it much easier to compare separate listings. Plus, I can choose to send the current page to the side bar so that I can browse on, but without losing what I was looking it (and without opening endless tabs). 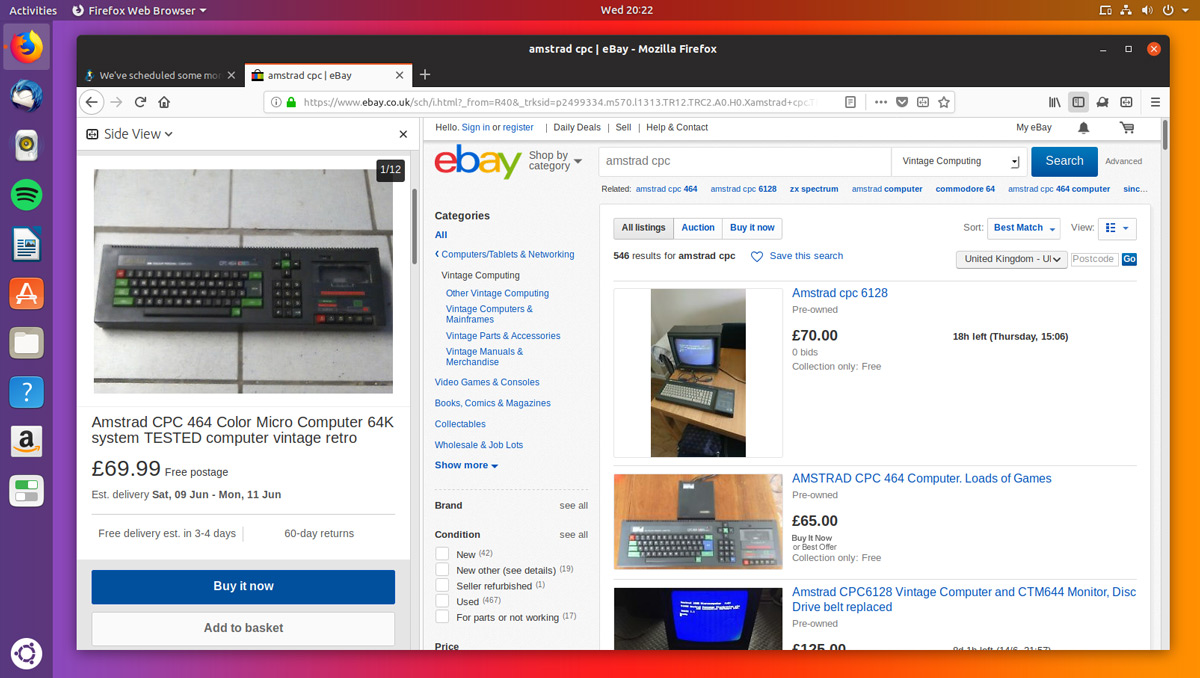 Side View automatically displays the mobile version of a website. This should mean you’re always looking at the best vertical fit (though a ‘request desktop site’ option is included too if you need it).

Beyond shopping comparisons the feature has other, more useful uses. For instance, it could prove invaluable when typing up notes into Google Docs, or for viewing the Twitter reaction to a live stream as you watch it. 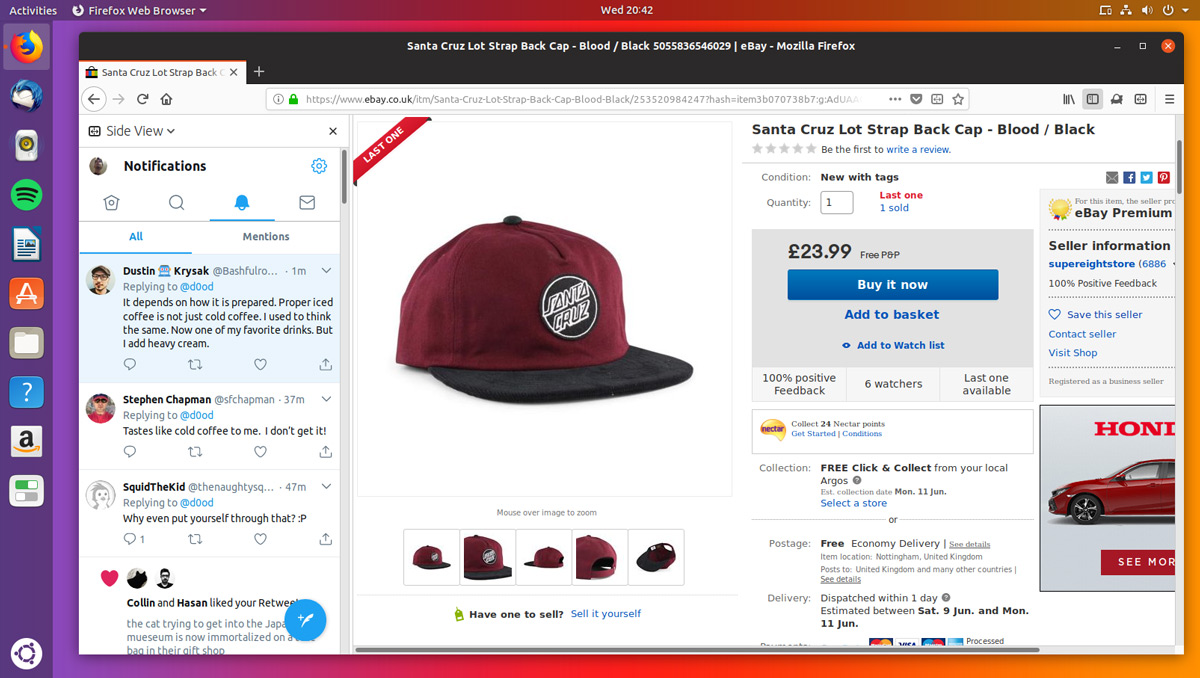 The side panel is fully resizable and it can be set to show on the right-hand side of the Firefox window too.

You can open any link you come across in Side View by right-clicking on it and selecting “open in side view”. That said there are some navigational quirks to get to used to while using it.

Instead, links you click on in the side bar will open in the regular tab area. This makes multi-tasking a little cumbersome as I have to keep shunting pages to and from the sidebar.

The Side View also persists between tabs. This is great for an omni-present service like Twitter, but it does mean that you can’t have separate side views in different tabs. You only get one, global side panel per window.

Side View doesn’t offer anything new per se (it’s possible to view two web pages side by side by using the window snap feature most modern desktops offer) but it is a novel feature similar to the sidebar found in Vivaldi.

A neater, cleaner and more convenient way to view web pages side by side.

You can try out Side View for yourself (as well as other experimental features) via the Firefox Test Pilot page below:

It should go without saying — but I’ll say it anyway — this experiment will only work in Firefox and/or a Firefox-based browser.

Home » How To » How to Try Side View, the Firefox Feature I’ve Been Waiting For 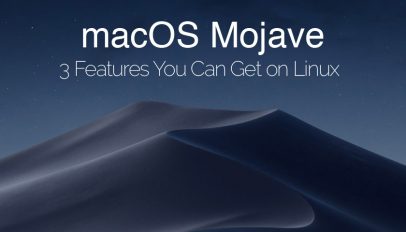