A new version of MPV, the versatile open-source media player, is available to download. 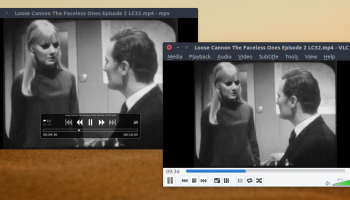 Related Story
Read Why I swapped VLC for MPV

It’s difficult to improve on perfection — so cloy, but I don’t care: I love MPV — so the bulk of the changes which make up the MPV 0.27 release aren’t particularly sexy.

Of note there’s new code to allow for non-OpenGL video outputs in the future (no word on which), plus there’s support for embedded ICC profiles.

On the bug fix front you can look forward to more reliable refresh seeks; various minor hardware acceleration patches; and support for the smi subtitles extension.

A stack of OpenGL updates are included too, adding support for, among other things, HDR peak detection, direct rendering and loading of custom user textures.

For more details on all of the fixes, features and improvements you’ll want to read this list. For bug reporting or to download the source code, head over to the official MPV Github page:

A third-party PPA packages MPV stable releases for use on Ubuntu 16.04 LTS and above. Although unofficial, the official MPV website recommends the PPA to Ubuntu users wanting the latest stable releases.

At the time of writing the PPA has yet to upload the latest build, but you can add it in anticipation that it will by running these commands: