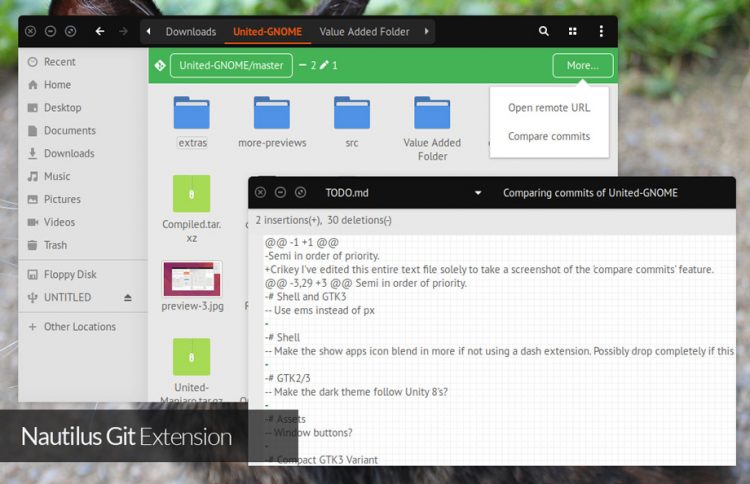 I came across a neat new extensions that provides Nautilus Git integration.

Now before you get too excited let me mention that this extension is not a GUI Git client. It’s a little simpler than that, but still potentially useful.

If you don’t know what Git is then you’re probably not reading this post anyway, but for those of you who make regular use of this (super popular) version control system (VCS) you’ll know that it can be difficult to keep on top of changes, revisions, and so forth.

I can’t promise that the neatly named Nautilus Git extension is going to speed up your workflow, but it does display some salient information while navigating through local Git directories, and provides a few shortcuts. 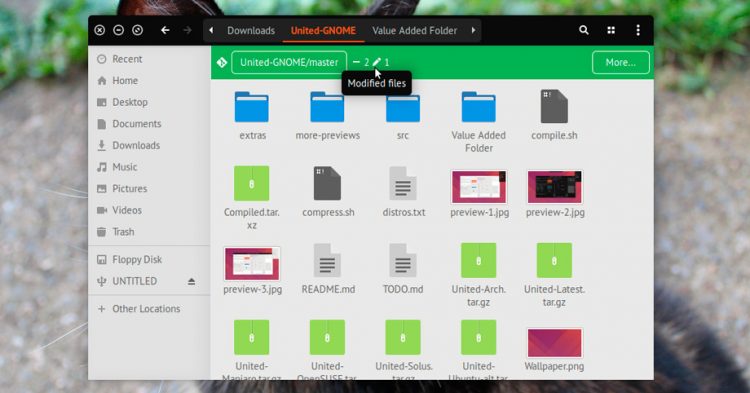 To repeat: this is not a Git GUI app; this doesn’t let you to clone a remote or make a commit by clicking menus or pushing buttons.

Instead, the extension simple “add[s] important information about the current git directory” to Nautilus.

The Nautilus Git Extension will:

It’s this last feature that may, I suspect, prove especially handy, though I should mention that it (currently) lacks side-by-side diff view. 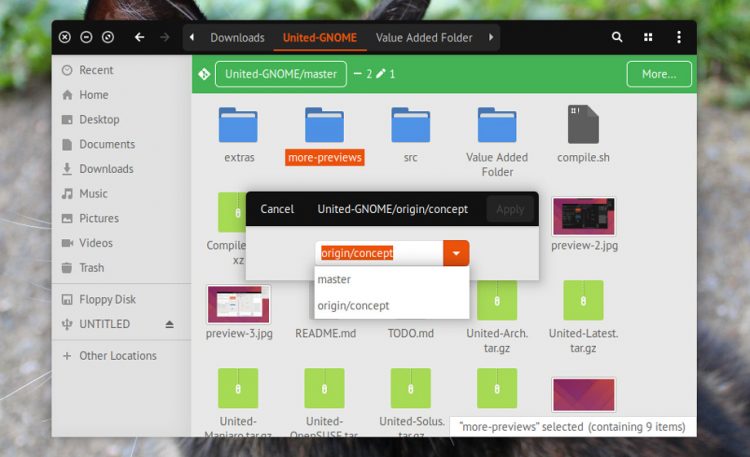 See, this PPA supports Ubuntu 16.04 LTS and above, and works with the patched version of Nautilus Ubuntu ships with. but rather oddly,the package for Ubuntu 17.04 is outdated.

If you’re on Ubuntu 17.04 download the Xenial packages from the PPA directly, and then install using your preferred method.

You’ll need to restart Nautilus before the changes apply and, though it shouldn’t need saying, you’ll only see Git information in Git directories.