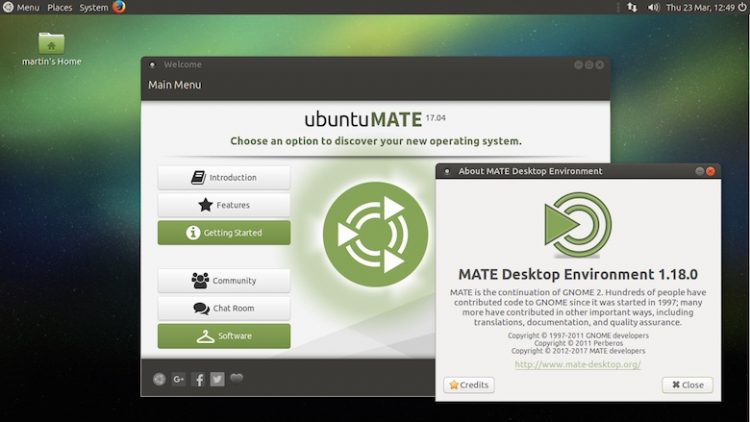 When Canonical jettisoned its over-egged ambitions of building a ‘convergent’ platform spanning mobile, desktop and IoT devices most of us assumed that it signalled the end of the road for Mir, its home-grown display server technology.

Sure, Mark Shuttleworth himself that Canonical would continue to invest in Mir and, sure, he also claimed it’s being actively used (in some form or another) in various IoT projects.

But it wasn’t unreasonable, with so many dominoes crashing down around it, to question whether Mir really had much of a future on desktop Linux.

Despite that, it appears it does.

Mir as a Wayland Compositor

I lost track of how many times Canonical announced, proclaimed, or otherwise intimated that  Mir would ship by default on Ubuntu.

Given that Mir only gained support for copy and paste and basic window snapping last year the early goal of having it ship by default in Ubuntu 13.10 seems laughably optimistic in hindsight!

Creating a display server for modern usage isn’t easy. Canonical, despite their optimism and intention, clearly bit off far more than a horde of Dothraki could chew. It didn’t help that Mir suffered from a lack of community goodwill and little development contribution from those outside Canonical.

And yet, despite it all, Mir may live on.

This week MATE developer Martin Wimpress has said that MATE Desktop​ developers are talking to Mir developers about how Mir might be reused as a Wayland compositor.

Migrating to Wayland is something the MATE desktop has to tackle at some point, somehow. They could add Wayland support for Marco (the MATE window manager based on Metacity) but this is a huge undertaking; they could switch to Mutter (used by GNOME Shell) but that has caveats too.

So opting to re-tool a large chunk of code that already exists specifically for this purpose is something of a canny move.

“Using Mir as the Wayland compositor, while still a chunk of work, is considerably less work,” Wimpress explains on Google+.

Mir-aculous intuitive or mere indulgence? It’s too early to say.

Given that the talks only recently got underway you shouldn’t expect to be (finally) booting into a Mir-powered desktop anytime soon.

However, I imagine few MATE desktop users care about what display server they’re running so long as the one they end up with works, and works well.

And it remains to be seen if Mir can do that. 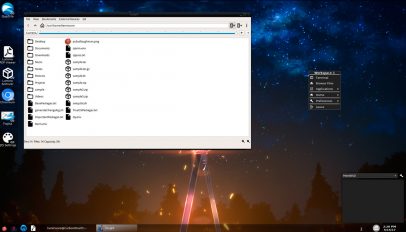