GNOME Shell Extension Dash to Dock has been updated to support GNOME 3.24.

The add-on, which moves the GNOME favourites bar out from the activities overlay and places it on the desktop, is one of the most popular GNOME extensions.

This tweak, Dash to Dock developer Michele G says, will “provide feedback to the triggered shortcut, and with a dedicated and customizable keyboard shortcut (have a look at the settings).”

Another GNOME 3.24 supporting change is the option to launch an application pinned to the dock on a discrete GPU. This option will only appear on devices with dual graphics options, and only on systems running GNOME 3.24.

A handful bug fixes also feature, including an autohide issue, and improved window opening actions for single-window apps. See the official release notes for more details on the bugs fixed in this release.

Dash to Dock is free, open-source software. You can install it on GNOME desktops from the GNOME extensions website.

Dash to Dock on GNOME Extensions 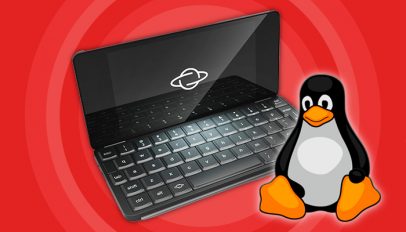