With FOSDEM 2017 in session over the weekend you might have had better things to do than monitor the web for minor updates to popular Linux apps.

So, skim on down for a concise post-weekend roundup of recent Linux app updates, including minor bumps to system optimizer Stacer and VoIP service Skype. 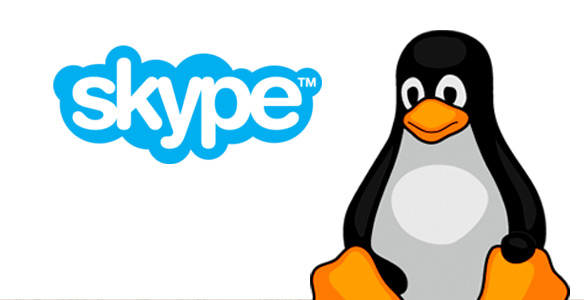 Yup,everyone’s favourite Skype app has been furnished with another batch of minor features that no one is particularly clamouring for.

Who needs video calling or the ability to dial out, right?

If you already have Skype for Linux Alpha installed you will receive this update via the Ubuntu Update Manager.

If you don’t already have it, Skype for Linux Alpha is available to download and install alongside the native Qt Skype desktop app on Ubuntu, Mint, KDE Neon and other Linux distributions using this link:

We featured Stacer, an all-in-one system optimiser app for Ubuntu, last week — and the reception to it has been incredibly positive!

Since that initial article appeared the developer behind the app has buffed, buf-fixeds and bumped the version number a couple of times.

The app now uses native window borders, received some visual polish, a new loading screen, and now integrates with gksudo. This means you’ll only be prompted to enter your sudo password when attempting to run a task that requires root privileges, and the password is handled in a more secure way.

Check out the latest release of Stacer for Ubuntu by downloading it from the link below.

I don’t quite know why I have such a soft spot for Qt web-browser QupZilla, but it’s clear that I do.

Whatever the reason, I was pleased to hear that QupZilla 2.1.0 is available to download.

This is the second major release of the browser since its switch to QtWebEngine. The update patches some pesky bugs, polishes and improves performance, and brings back a few fan-favourite features that were found in earlier versions of the app.

If you’d rather not wait around for someone to stuff the release in a PPA you don’t have to: take the latest release for a spin on pretty much any Linux distro using the App Image below:

Following on from the successful release of Wine 2.0 last month, there’s a new Wine development release ripe for testing.

Wine 2.1 is available to download as source, while binary packages will be made available through traditional channels as and when they’re ready.

For details on how to switch to Wine development releases see the official Wine website.

Apps
#qupzilla #round up #Skype #stacer