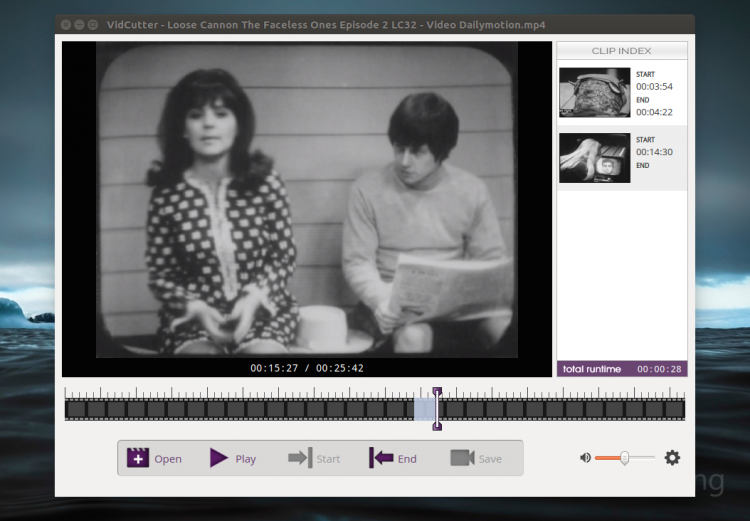 But I often shoot a video and only want to share a specific part of it online, turn into an animated gif, or pass it to a group chat quickly.

This is when video trimming apps come in handy.

Whether you want to split video in to smaller sections, trim a stalled start, or cut and join the funniest bits of a video into a montage clip, you can do so with relative ease on Ubuntu and Linux Mint uses a free video trimmer called VidCutter.

VidCutter is an open-source video trimmer app for Linux, Windows and macOS. It’s built using Python and Qt5, and uses FFmpeg as its decoding and encoding backend. It lets you cut, split or trim large video files in to smaller, easier to share clips.

And not just one at a time, either: you can merge and join multiple clips from the same video.

It doesn’t do much besides this, but if all you want to do is trim files or join videos together, a lean bonus rather than a negative.

VidCutter works with a number of popular video formats, including AVI, MP4, MOV and FLV.

Using the app is incredibly straightforward too: just open a video file, move the start and stop markers to highlight the section you want to trim to or cut, and then hit save.

The app exports your video as the same format as it opened it. So if you open and trim an .mp4 video, VidCutter will save your extract as an .mp4 video.

It would be great to see the app add some export options, however basic. If I’m cutting out a 3 second section of a 4 minute 1080p video solely to use in a GIF, I’d be happy to export it in a lower res than if I was sharing it to YouTube.

How To Install VidCutter on Ubuntu

To install VidCutter on Ubuntu 16.04 LTS or later you can add the official VidCutter PPA to your software sources.

To do this, open a new Terminal window and enter:

If you don’t fancy adding a PPA you can download and install using a binary package from the PPA page, but note that if you use this method you may need to sudo apt -f install it to ensure any missing dependencies are pulled in.

Alternatively, grab the latest release as a distro-agnostic .AppImage from GitHub.

You’ll be able to launch VidCutter from the Unity Dash. 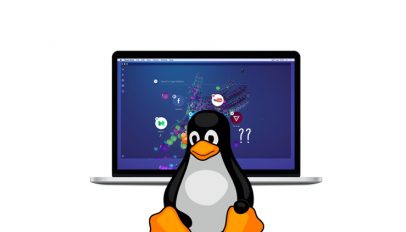