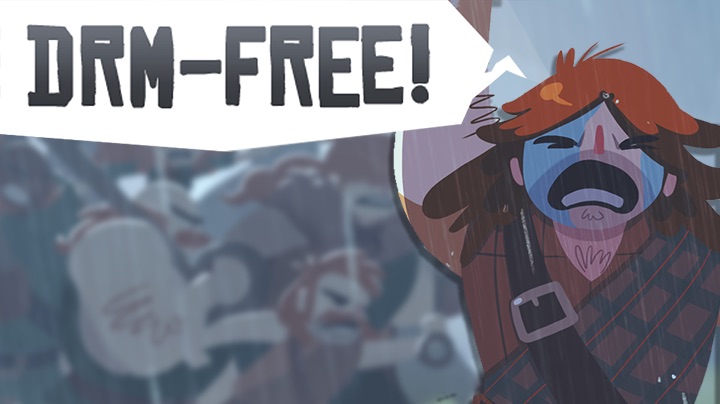 One of the many things I love about the Linux community is how ridiculously helpful it can be.

But have you ever hit a problem trying to play any of them?

Roum did, as he explains in a blog post: “Quite a few of the games I bought didn’t seem to actually work! Or I had to jump trough some crazy hoops that no self respecting developers would ever think to ask any Windows or Mac OS users to jump through.”

We’ve all been experienced the frustration of downloading an ace-looking game, extracting it with more urgency than a Windows restart prompt, only to double-click on the nearest file that looks like a runtime and get …nothing.

Most of us would throw something at the wall at this point. Or turn to Google. Or blame Liam Dawe (it’s always his fault).

But Roum? Roum decided he’d test 100 DRM free Humble games on his laptop and file his findings (good, bad and the wonderfully detailed) in a colossal spreadsheet for your free-time perusal.

While some of the games that Roum finds fault with can be made to run on Linux with some workarounds or tweaking that wasn’t the point of his testing, as he writes: “My goal was to see if normal, non-geek PC users will be able to play them.”

Games were tested on a Clevo W840 SU laptop running Ubuntu GNOME 15.10 and 16.04 (with the GNOME Staging PPA). The variance in OS and desktop environment versioning may make a subtle difference in his results, but is unlikely to be a major hurdle as to why a game doesn’t run.

Børge doesn’t plan to stop at 100. He says he’ll be keeping the list going as he works through more titles.

You can read more details on the endeavour in this blog post:

The spreadsheet is available to view online as a Zoho document: 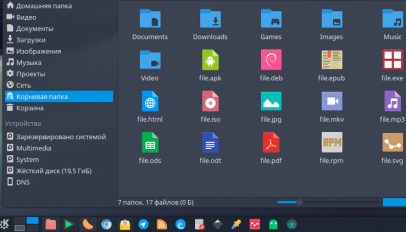 Arc Theme for KDE Plasma? Yup, It Exists
Read Next