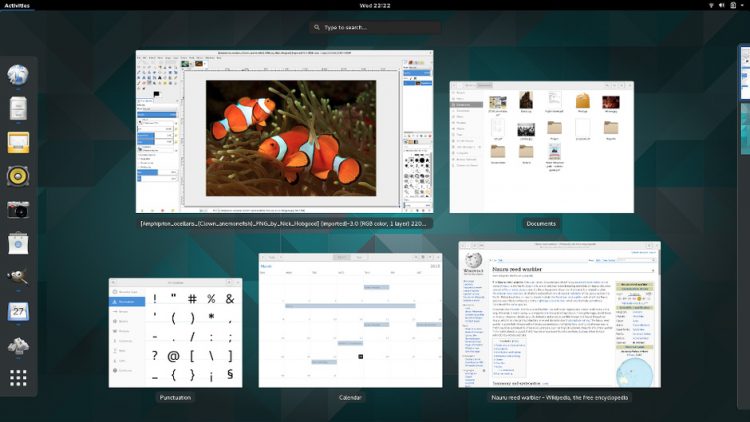 Stable though the latest release of GNOME is, upgrading to it in the latest Ubuntu is not without drawbacks.

Before we get started let’s recap why.

The stable release of GNOME 3.16 arrived in March.

It comes with a bunch of neat app updates, a new look ‘shell’ and a slick new notification center. All great stuff, but all arriving too late in the Ubuntu development cycle to be included by default in Ubuntu 15.04. 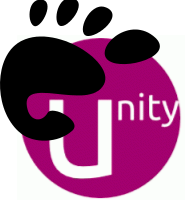 Since GNOME is an intrinsic part of the regular Unity desktop used by millions around the around the decision was made to stick with the older, but thoroughly tested, GNOME 3.14 release.

Upgrading GNOME involves more than a few apps and icon themes. You are swapping out older, well tested components of your operating system for newer, largely untested replacements.

To repeat: you can upgrade to GNOME 3.16 in Ubuntu 15.04 but it is not recommended and may not give stable, reliable experience at the end. 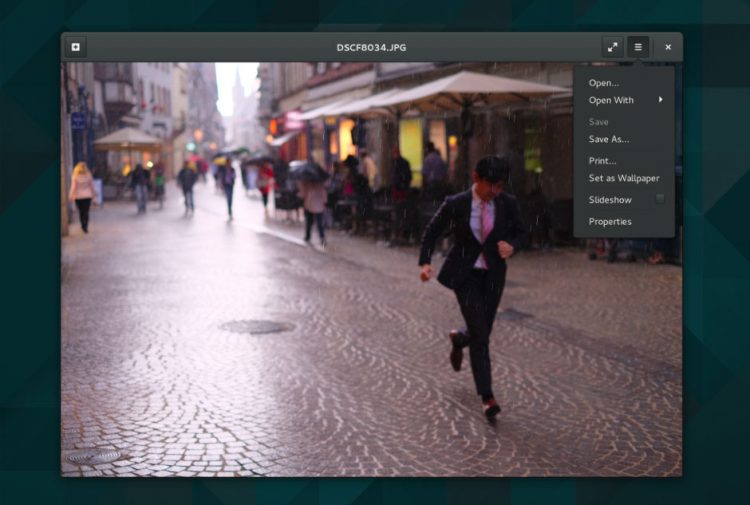 To follow this guide correctly you need to be already running GNOME 3.14 on your desktop, ideally the latest release of Ubuntu GNOME 15.04 (which ships it by default).

You can upgrade from regular versions of Ubuntu 15.04 too, but, and I cannot lie as it is a big but, following this guide could break the Unity desktop entirely.

Unity users should install the GNOME-Shell desktop before continuing.

To upgrade we will add the GNOME 3 Staging PPA. This archive is experimental-ish and contains most of the various 3.16 packages needed to perform an upgrade, albeit in a somewhat untested state.

Do not add this PPA  if you are requiring a stable system, if you’re someone who hates the command line, or do not feel confident in fixing broken or conflicting packages.

The GNOME 3 Staging PPA comes with no guarantees, as the archive maintainers note with this caution:

“The packages [in this PPA] have been deemed not ready for general use, they have known bugs and/or regressions, sometimes of a critical nature. Mostly things should run smoothly but be prepared to use ppa-purge, when you encounter issues!”

The regular GNOME 3 PPA is more reliable, and packages within it are considered “stable”. This PPA may, at some point, host the exact GNOME 3.16 packages currently in staging (usually the plan, but sometimes they just remain in staging).

But before we add either PPA let’s do one last check for (and install any available) outstanding distribution updates:

With that done we can add the regular GNOME 3 PPA and the GNOME 3 Staging PPA to Ubuntu Software Sources.

The fastest way to do this is by entering the following commands in the Terminal:

Having added the various PPAs we’ll need the next step is to upgrade GNOME 3 itself.

Take a deep breath and run the following command:

Pay attention to any notices that appear in the terminal after running this command. Based on your level of understanding of what you see, decide whether you want to proceed

If you’re happy to give the upgrade the nod by hitting enter.

The install/upgrade process will begin.

Greeted By a Greeter Picker? 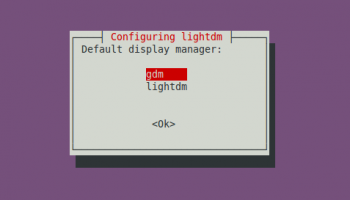 If you’re not running Ubuntu GNOME you will, at some point during the install/upgrade process, be asked to choose a “default display manager” from a list.

For a pure GNOME experience use the arrow keys on your keyboard to select the ‘GDM’ (GNOME Display Manager) entry from the list that shows, and hit enter.

Don’t panic if you select the wrong login manager. You can change the default Ubuntu login manager at any time by using the following command: 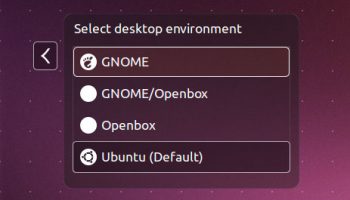 When GNOME 3.16 has finished installing and/or upgrading you will want to restart your computer.

This is needed to make sure the new packages installed  take effect, like the display manager, for example.

If you install or upgrade from a non-GNOME desktop session don’t forget to select the GNOME session from the login screen.

That’s it. You should now be running a (mostly) GNOME 3.16 experience on Ubuntu.

But we can go a bit further, too.

Ubuntu GNOME ships with a bunch of GNOME apps by default, but not all. Ubuntu ships with almost none. T

Remember what I said about this upgrade not being recommended? You do? Good.

If you encounter significant problems with your system after installing GNOME 3.16 you can use the PPA Purge tool to remove the Staging PPA and all of its packages:

Lastly, rid yourself of the standard GNOME 3 PPA:

Reboot and you should be back to the “stock” version of the GNOME desktop in Ubuntu 15.04.

How To gnome 3.16 vivid vervet 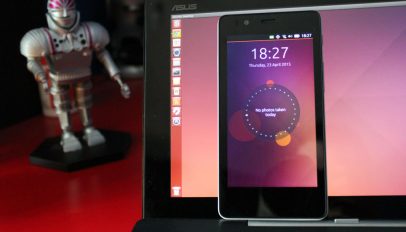