The unexpected success of its low-end Tizen smartphone will see Samsung launch a second version in the Indian market soon, rumours suggest.

The Samsung Z1 released in January to an unenthusiastic (admittedly Western) media response.

Criticism of the phone centered largely on the fact that it wasn’t Android, had a low amount of onboard RAM and featured a low-res 4-inch screen.

The Tizen OS it runs is backed by the Linux Foundation and is billed as an OS that ‘runs on everything’. It has already shipped inside cars, TVs and smartwatches. The Z1’s 756MB RAM is almost a luxury to it.

Samsung has sold more than 100,000 Tizen phones in less than a month on sale in India. In Bangladesh some 20,000 Z1 devices have flown off the shelves in even less time.

That’s no mean feat for a smartphone most had assumed would fail hard.

Compared to Android devices that figure may, overall, be small. The low price (roughly $90), long battery life and, to a lesser degree, brand recognition of Samsung will have no doubt helped the Linux phone gain traction in a market dominated by Android.

Samsung says the figures have ‘exceeded’ their expectations. So much so they are now said to be readying an improved model — dubbed the ‘Z2’ — with a better screen and a wee bit more RAM.

Release notes for the Tizen 2.3 SDK published last week note the addition of qHD (540×960) resolution support in the Tizen 2.3 emulator (where developers test their apps). The Z1 ships with a lowly 4-inch screen running a WVGA resolution. While not proof, it’s an indication (as seen with other SDKs over the years) that something sporting this feature is in gestation…

For now that’s literally it; there’s no rumoured release date for this supposed Samsung Z2 nor any firm confirmation of what specs it may bring. 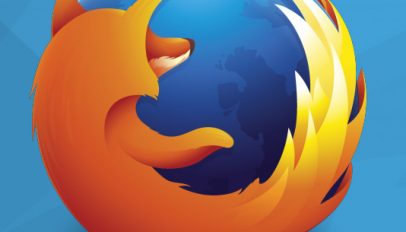