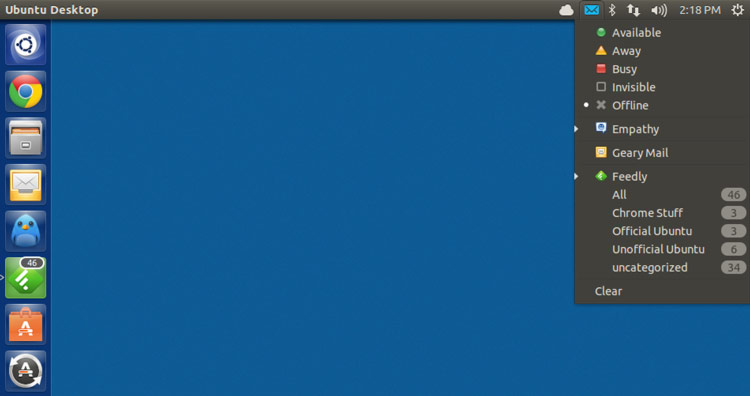 As Google Reader edging ever closer to cessation day (July 1st, fact fans) its millions of users are being forced to scout for a replacement service.

Feedly is emerging as one of the most popular refuges for Reader fans. And it’s easy to see why: it offers a great set of features, a slick interface, and can be accessed in various ways on various devices, including Android and iOS.

But I’m not here to talk about why you should choose Feedly, but rather present a neat third-party web-app that integrates the service into the Unity desktop.

Once enabled, ‘Feedly Unity Webapp’ inserts your Feedly feed counts into the Ubuntu Messaging Menu, and displays an unread total badge on its Unity Launcher item.

It does lack desktop notifications, and Firefox’s insistence on opening web-apps as tabs and not separate windows might render it less useful for some (tip: use Chromium instead).

As well as unity integration you also get an app launcher in the Dash, an application icon, and independent entry for Feedly in Ubuntu’s Alt+Tab switcher.

Full instructions on how to install the Feedly webapp for Ubuntu can found on the GitHub page for the project. 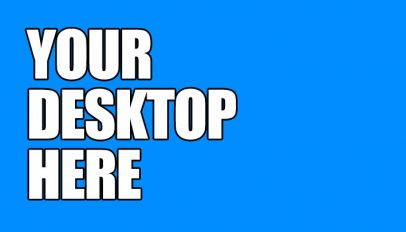 Show Us Your Ubuntu Desktops!
Read Next