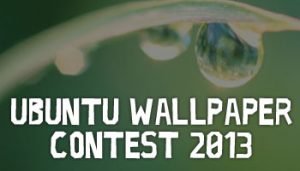 Cameras at the ready – the contest to choose 10 new wallpapers for Ubuntu 13.04 has kicked off.

The bi-annual competition is open to anyone who thinks that their photographic or illustrated design is good enough to feature on the desktop of millions of Ubuntu PCs around the world.

As in the past, submissions are to be collected via a special Ubuntu Wallpaper pool on photo-sharing site Flickr.

As with the last contest for Ubuntu 12.10, only one wallpaper can be submitted per person.

We only need to look back at last release’s beautiful bounty of backgrounds to see that this “quality not quantity” approach has paid off.

Only 10 images will be selected as winners to ship in Ubuntu 13.04.

Further composition guidelines can be found on the Ubuntu Wiki.

Planning on taking part? You need to make sure that you have added your submission to the Flickr group pool by 6pm GMT on 8th March.

After this deadline the judging panel – once again made up of the previous release’s winning artists’ – will begin the unenviable process of sifting through and selecting prospective images for inclusion.

The results will be announced later that month before being uploaded to and installed in Ubuntu 13.04. 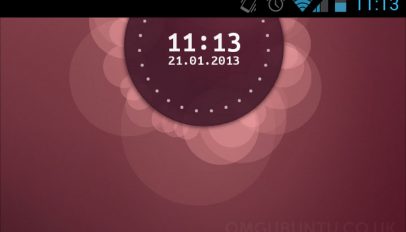