The winners of Ubuntu’s App Showdown contest have been announced.

The developers of the three winning apps all receive a MeeGo powered Nokia N9 mobile phone, whist the hands behind the top two – Lightread and Fogger -bag themselves a top-of-the-line System76 laptop each.

A further 3 applications – these winners excluded – will be eligible able to win Nokia N9 phones should they top the community vote later this month.

Of the 130+ applications that qualified for the contest all were judging against the same criteria. This included marking an app on its design; how stable it was; and how well it integrated into the Ubuntu desktop.

As one of the Judges for the contest I can tell you that wading through so many applications, and using them long-enough to mark fairly, was a task and a half! But the breadth and variety of apps submitted made it a joy to be part of.

All of the three winning applications can be downloaded right now from the Ubuntu Software Center. 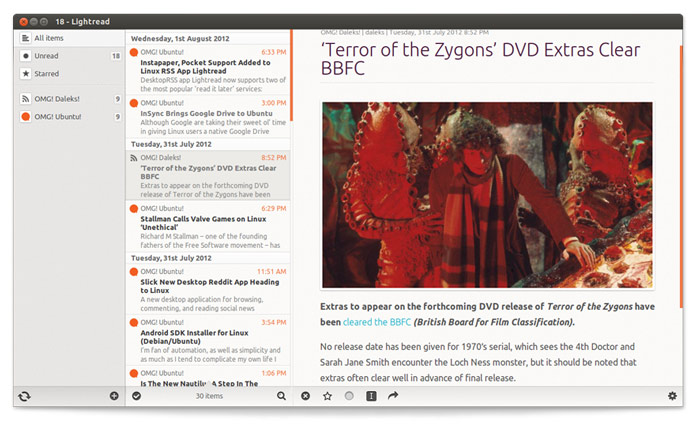 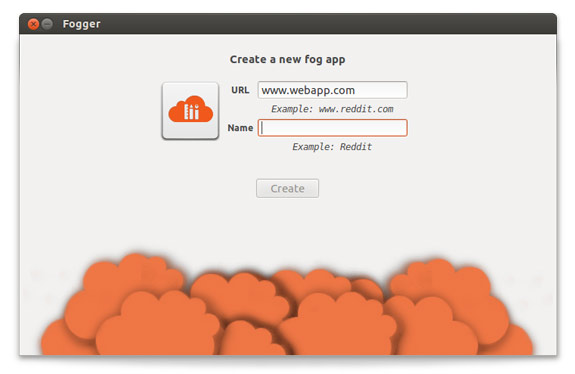 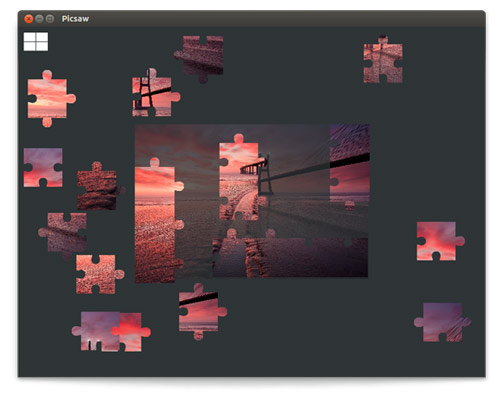