The expression ‘Have your cake and eat it‘ springs to mind when looking at the following GNOME-Shell tweak put together by Tobias Mann.

‘Unitary GNOME’ lets you run a modified version of the Unity 2D Launcher inside GNOME-Shell. Tobias’ tweak removes the ‘Dash’ and ‘Workspace’ buttons from the Launcher so that it can be used in GNOME-Shell without unwanted Unity elements popping up.

Overall, the usefulness of running a launcher in GNOME-Shell is going to depend on your own workflow. For those who want on-screen access to their favourite applications as well as a straightforward way to switch between open applications then Unitary GNOME is as good as solution as there is.

Unitary GNOME can be downloaded from Tobias’ DeviantArt page at the link below.

Do check that you have Unity 2D installed before proceeding, and for the tweak to work make sure to extract the .zip package into your home folder.

To apply the tweak double-click on the ‘Installer.sh’ file > run in a terminal’. Enter your password, wait for the script to do its business then log out and back in – et voila the unity-2D launcher is running sans the aforementioned buttons.

To reverse the tweak run the ‘Restore.sh’ script. 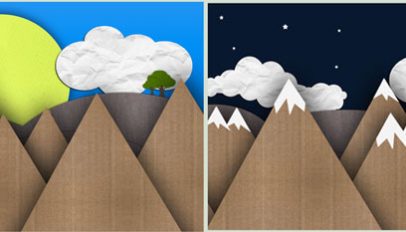 That Wallpaper? Here It Is
Read Next